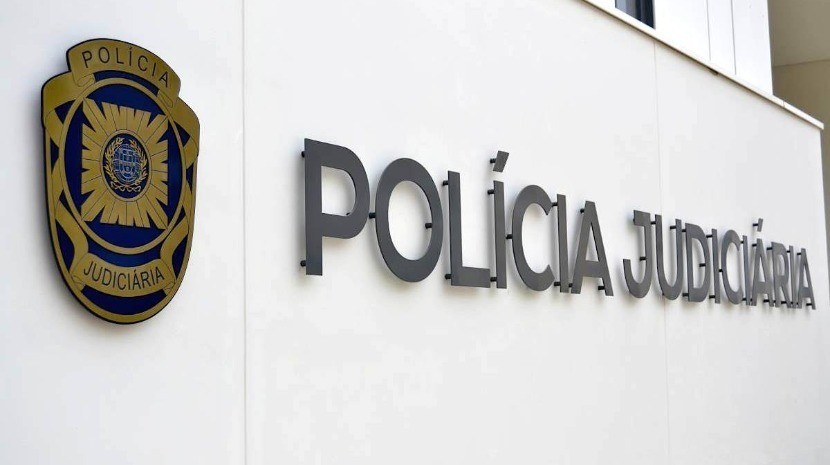 The Judiciary Police, in conjunction with the Criminal Investigation Department of Madeira, have arrested a 23-year-old man for child pornography.

According to a Judiciary Police declaration, they received a tip off from international law enforcement agencies that a man living in Madeira was suspected of online child pornography.  Reacting to the information, the individuals Funchal residence was searched and several computers containing images and video files of child sexual abuse were seized.

The matter is now in the hands of the Judicial Police.