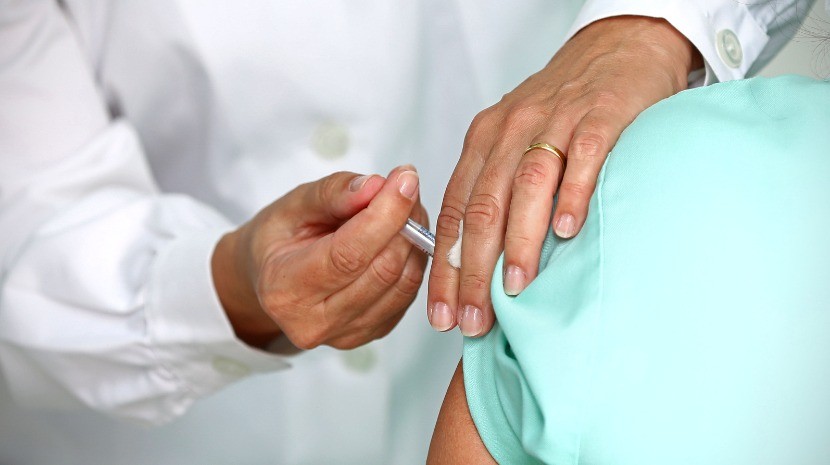 According to the Public Security Police (PSP), fraudsters, are pretending to be doctors and asking people to pay for their vaccination.  In addition, other members of the public have been told they have a life-threatening disease, and need to be vaccinated, and the only way to ensure their safety is to pay for the vaccination upfront.

The Regional Command of the Public Security Police announced yesterday that in the context of the “current pandemic situation, and with the vaccination scheduling programme in Madeira currently focused on the elderly, there have been cases of people trying to extort money.  These people, are well dressed and may refer to themselves as either a doctor or a governmental official who is conducting a survey of the population with a view to preparing lists for the administration of the COVID-19 vaccine.”

As such, the PSP has issued an alert and advises anyone who is contacted by one of these people to refuse payment and contact their local police station, in fact, they recommend that people phone 112 so that the police can quickly intercept these individuals and bring them to justice.