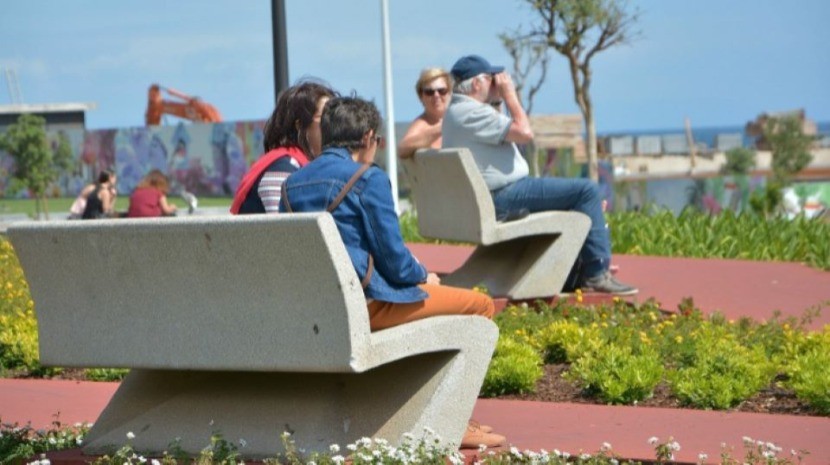 The Confederation of Tourism of Portugal (CTP), in partnership with Publituris, is organising a webinar to be held on the 9th of February, starting at 10 am on ‘O Estado do Turismo’ (The State of Tourism). The event, which will be broadcast simultaneously on CTP’s Facebook and Publituris website, aims to debate the current situation of Tourism, as well as to point out the challenges of achieving a lasting economic recovery.”

Featured guests include, the President of PwC Portugal, Angola and Cape Verde, António Brochado Correia; the President of the Executive Committee of Millennium BCP, Miguel Maya; Madeiran MEP, Cláudia Monteiro de Aguiar and lawyer Luís Marques Mendes.  The event will be closed by an address from Pedro Siza Vieira, Minister of State, Economy and Digital Transition.

Topics under discussion will include the role of banks in the recovery, the European perspective and the country’s political and economic challenges.  According to Francisco Calheiros, President of CTP, this webinar, which follows on from other CTP online projects, “takes place at a particularly difficult time for national tourism, which is experiencing an unprecedented crisis and what is needed now is long term solutions to promote economic recovery.”

“In the current pandemic situation in which we find ourselves, tourism is the activity that suffers the most from the restrictions imposed by the Government, to whom we demand more efficiency and speed in the measures needed to support the sector.”