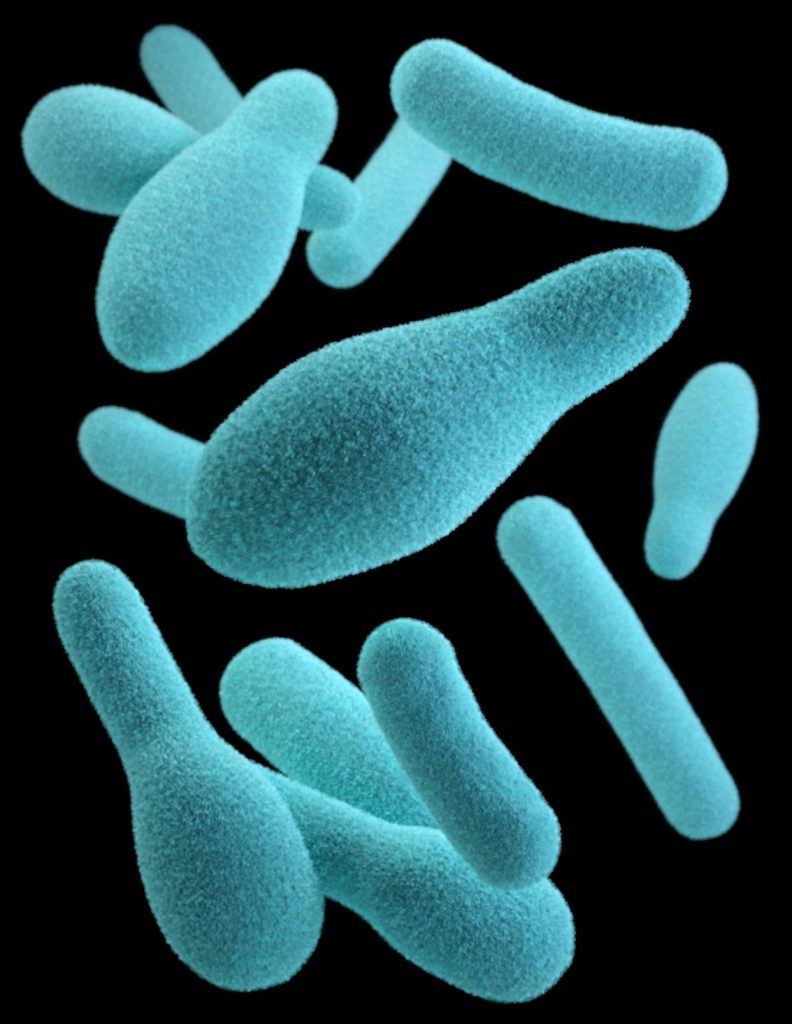 Legionella Patients Are Getting Better

According to Luís Freitas, clinical director of the Hospital Particular da Madeira (HPM), the two  patients suffering pneumonia caused by Legionella bacteria are “stable, getting better and do not need any specialist care.”

In his statement, he said, “For now there is no cause for alarm. They appear to be isolated cases as neither patient has been in contact with the other. Both patients have been diagnosed with Legionella pneumonia, which has been confirmed and reconfirmed in our laboratory.  However, further tests are ongoing as we have to have our test results confirmed by an independent laboratory.”

The infection was detected as part of  patient consultations with the HPM Emergency Department as both were suffering from respiratory problems.  Luís Freitas further stressed that the “situation, in terms of contagion, does not present a serious problem as the disease is only transmitted by inhaling droplets of hot water suspended in the air. Likely sources are Jacuzzis, swimming pools and other warm, damp areas.  Moreover, anyone suffering from Legionella cannot transmit it to someone else.”

He concluded by saying that despite looking like isolated cases, a full investigation will need to be undertaken, but he did confirm that the outbreak had nothing to do with the case detected a week ago in a hotel in Porto Moniz!

The existence of these two cases was first reported by Antena 1 and RTP Madeira.

Photo by CDC on Unsplash