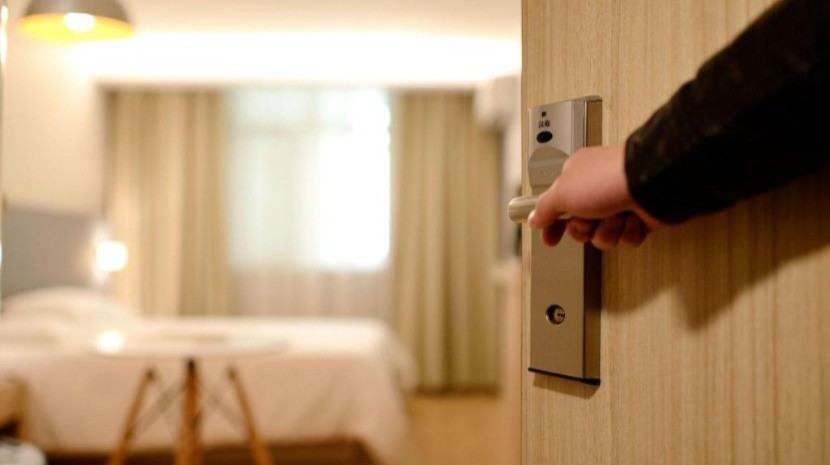 According to an Associação de Hotelaria de Portugal (AHP) flash survey entitled “Closures in Hospitality 2020/2021,” the results of which were presented today at an online press conference by the executive chairman of AHP, Cristina Siza Vieira, almost 50% of hotels will close by the end of the year while several hotel chains have confirmed that they will have to close 56% of their establishments by the end of 2020.

Close on its heels is the Autonomous Region of Madeira, with 57% of respondents saying that they would have to close by the end of the year, and most of these had already closed in November.

In Lisbon, 46% replied that they would be closed until the end of the year with 93% not opening in November.

On the upside 46.4% of hoteliers estimated that they would re-open in March 2021 while 23.7% said they still do not have an opening date and 16.9% hoped they would be able to open their doors again in the middle of next year.

The executive president of AHP also put down a challenge to Turismo de Portugal, arguing that the reinforcement of Portugal’s image among the main tourist sending markets, such as the United Kingdom and Germany, should be in line with the vaccination plans of those markets, that is, which age groups in those countries will be given priority for vaccination.

Turning to the likely level of losses in the hotel industry for the year 2020, the AHP maintains the forecasts it had already predicted: these comprise the loss of 80% of overnight stays, equating to 46.4 million overnight stays lost, and a drop of 80% in revenues, resulting in a loss of  3.6 billion for the hospitality sector.