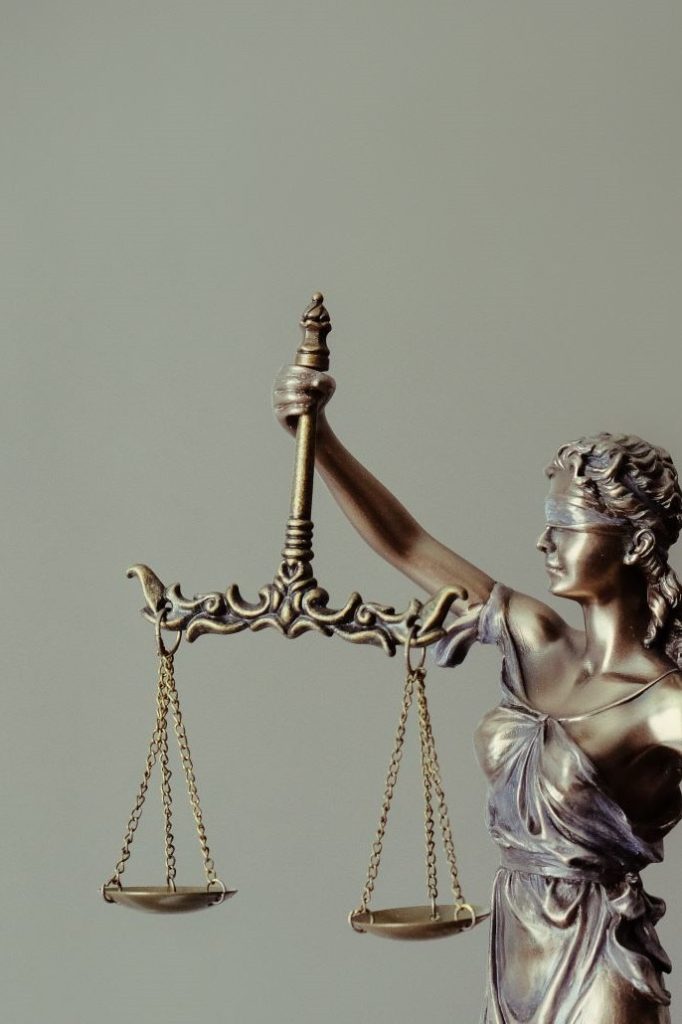 The President of the Republic has decreed the compulsory confinement of people infected with covid-19 and those who are under active surveillance. This measure is part of Portugal’s renewed State of  Emergency which will remain in force until the 8th of December.

Speaking to JM, the Republic of Portugal’s representative  for the Autonomous Region of Madeira, Ireneu Barreto, stated that the express rule laid out in the decree issued by the President of the Republic on this subject will lead to the courts rejecting habeas corpus requests.

Making his point, he said “I am anticipating court decisions but what will happen now, contrary to previous arrangements, is that the courts, when confronted with these rules that, in principle and in accordance with the Constitution, allow this confinement, and therefore in principle there will be no possibility of habeas corpus being decreed in these situations.”

“Court decisions cannot, in my opinion, be the same as those enacted before the new rulings were decreed on this subject. Courts have to decide how to interpret these rules, and if they do so as I am interpreting them at the moment, there is legal support for these confinement measures, especially as until now we did not have an express law devoted to the problem of compulsory confinement.”