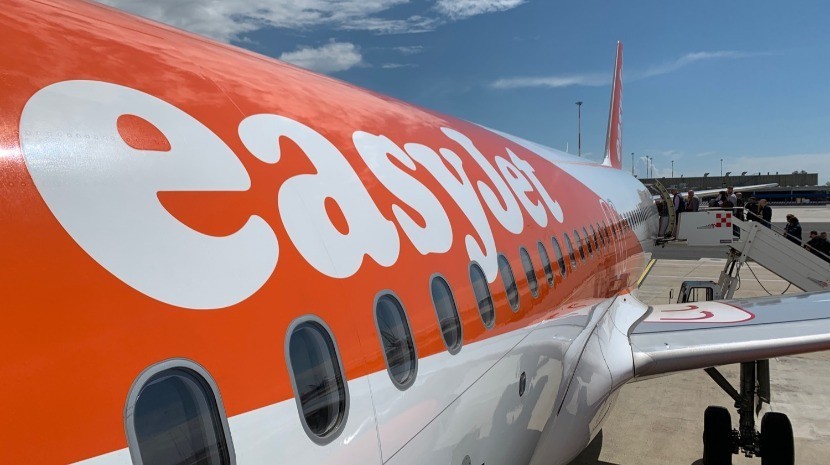 By Samantha Gannon on 12th November 2020

EasyJet has announced that it will soon start a recruiting campaign for cabin crew.  This opportunity stems from an announcement that the airline, one of Europe’s leaders, is opening new seasonal bases, including Faro and Malaga, next spring.

Candidates can apply for these positions from today, and in a statement the company stated that “Despite a very challenging environment, we recently announced that easyJet will increase its investments in the Portuguese market in 2021, through the opening of a new seasonal base in Faro. This development provides new job opportunities, which will first be offered to our internal employees, but will also allow new people to join the easyJet team. We hope to increase the number of crews in Portugal in support of the recovery of the Portuguese economy, ” commented José Lopes, general director of easyJet Portugal.

EasyJet opened its bases in Lisbon (LIS) in 2012 and Porto (OPO) in 2015 and will now reinforce its Portuguese network with a new seasonal base in Faro (FAO), which will commence operations  in the spring of 2021 to reinforce the company’s summer operations.

EasyJet is the third largest airline in Portugal (and the second low cost) with a market share of 11.4%, having carried 7.2 million passengers to / from the country in 2019.

For all those interested in applying, please visit: http://careers.easyjet.com/.