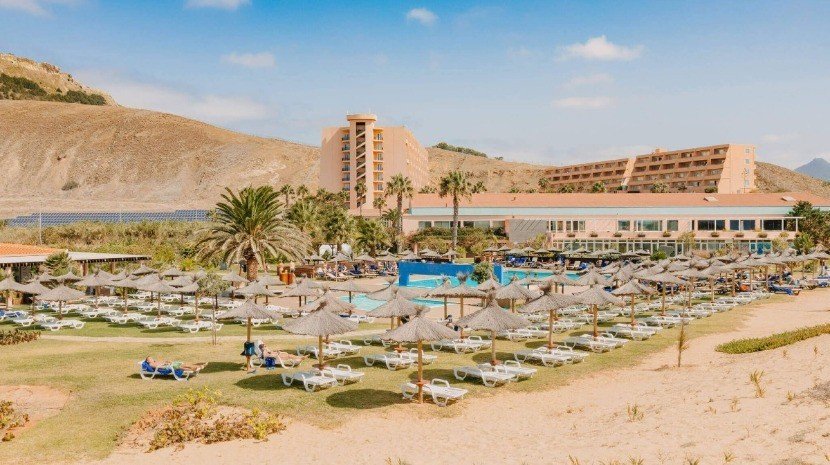 In addition, Portugal has established itself as the best destination in Europe, with Lisbon taking the Best City Destination, Porto as the best Holiday Destination and the Algarve winning Best Beach.  The Azores won Best Adventure Tourism Destination.