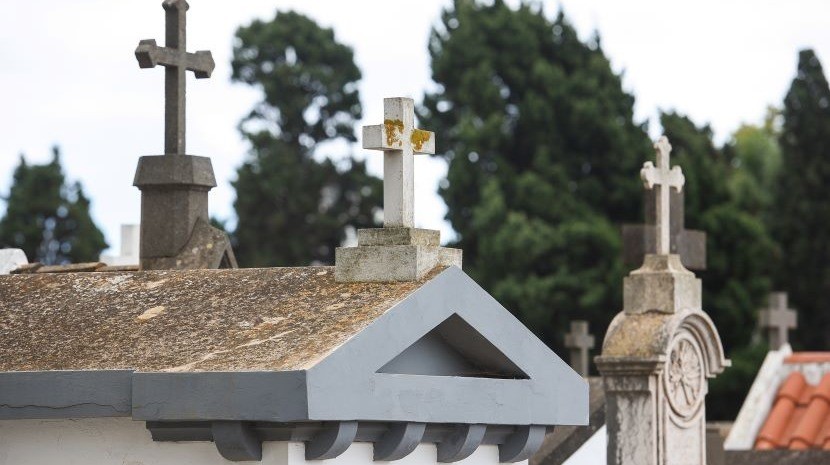 According to the Funchal City Council news portal, Funchal.pt, the vandalism was reported by the municipal services to the Public Security Police (PSP), who attended the incident.

The news portal further confirms that this is the third act of vandalism within Funchal over the last two months. The first case, last month, was where someone attempted to set fire to a century-old tree in Largo da Fonte, Monte, while the second, saw a person or persons unknown, damage eleven parked cars belonging to the Funchal Environmental Department.

When questioned by journalists about the current situation, the Mayor of Funchal, Miguel Silva Gouveia,  reiterated that the municipality’s intention is to lead the fight against vandalism, crime and insecurity within the municipality, a situation he acknowledges, has intensified, over the last couple of months.