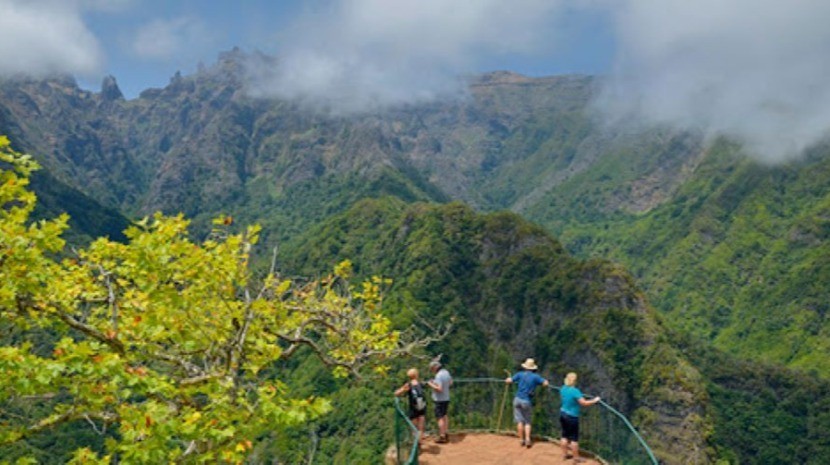 Madeira Needs to Be Recognised

A statement issued by PSD deputy Paulo Neves said that it is essential that the Portuguese National Strategy for Economic Recovery, which will be presented, in its final version on Wednesday the 16th of September, meets the criteria presented by the Regional Government and is not just a Continental Plan.” As such, it should be defended at all costs during its public presentation at the national parliament.

He went on to say. “Madeira has the International Business Centre, the International Ship Register, already the third largest in Europe, we have renewable energies and plans for the rejuvenation of Porto Santo that must be included in the National Strategy Plan.  To this we must add the construction of the Novo Hospital, social policies linked to fighting poverty and the creation of employment and opportunities, specifically in the digital, and Submarine Cable markets.” He went on to stress that the National Plan ignores or omits all these aspects, and that if this is the case and the potential of Madeira is undermined or at worst ruled out, then the proposal is a Mainland Plan and not a National one.

“Further, the recommendations made by the Regional Government are related to projects with national impact, that is, they are aimed at improving the country as a whole and not just Madeira,” using examples such as the International Business Centre and the International Ship Register. “When we talk about the International Business Centre” he added, “we are talking about a Centre that should be boosted because it has the potential to generate investment, and both Portugal and Madeira need more than ever to attract foreign investment, just as it is also true that the issue of International Ship Registration is of national interest.”

Paulo Neves, who, on this occasion, insisted on the importance of this integration, as the Plan in question will be taken to Brussels where it will form the basis for negotiations in support of the future allocation of community funds. “That is why the Regional Government insists on the inclusion of Madeira in this Plan, not only for the sake of justice, but also in order to ensure that the funds to be allocated by Europe take into account the projects that Madeira and the Porto Santo consider need community support.”