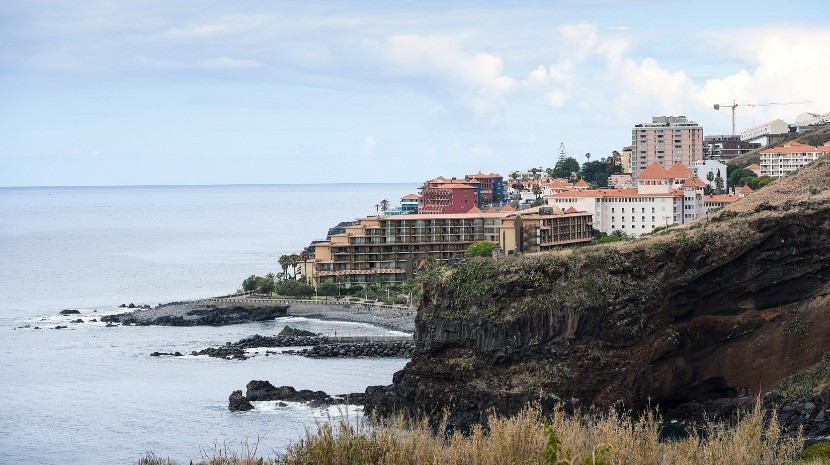 Heartfelt Thank You To Dogs Saviour

Francisco Taboada, former Regional Director of Roads, left this afternoon, on his Facebook page, a public thanks not only to the Municipal Firemen of Santa Cruz, but also to a man – Nélio Correia – who helped him find and rescue his dog , Pepsi, from a steep ridge, close to Reis Magos, Caniço.

Pepsi, who had been missing for several days was found at the end of a cliff ‘curled up in a foetal position in a small pit that he had made at the edge of yet another cliff. ‘

“Without Nélio’s stubbornness’ Francisco Taboada wrote ‘Pepsi would not be with us today. Without his determination, there would be hundreds of people, who helped to publicise his disappearance, sad and frustrated that we were unable to find him. Without Nélio’s courage, we would all be poorer, due to a loss that we had not been able to avoid. Without Nélio’s heart, the holidays were spoiled (yes, that rascal Pepsi always eludes me on the eve of the holidays). Thank you Nélio. I will ask you for your friendship on Facebook. We all need friends like you.”