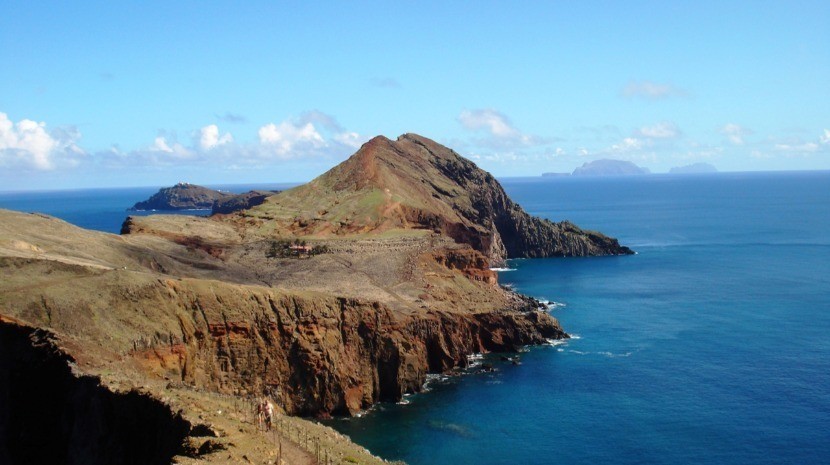 This morning the Municipal Firemen of Machico received an alert from a concerned member of the public saying that a car had been abandoned in the area of Ponta de São Lourenço, Caniçal.

According to local newspaper JM, both the fire brigade and the captaincy of the Port of Funchal were involved in searching for the unknown driver.

Just before noon local press agencies were informed that the body had been seen drifting out at sea, and at 1.27 a man’s body was recovered from the cliffs under the Ponta das Comidas viewpoint in Caniçal.  The deceased was then taken to Quinta do Lorde and at 1:58 pm and handed over to the competent authorities.

Although there are no confirmed details as to how the man died – accident or design -. An unverified source recently suggested that since the lockdown 1 -2 people commit suicide a week in Madeira, and on a small island like this the repercussions are felt everywhere.  If you are in doubt about a friend, family member or work colleague, or notice that their behaviour has changed, there are people who can help, even if its only someone to talk to.

If you need to talk to someone, please contact: –