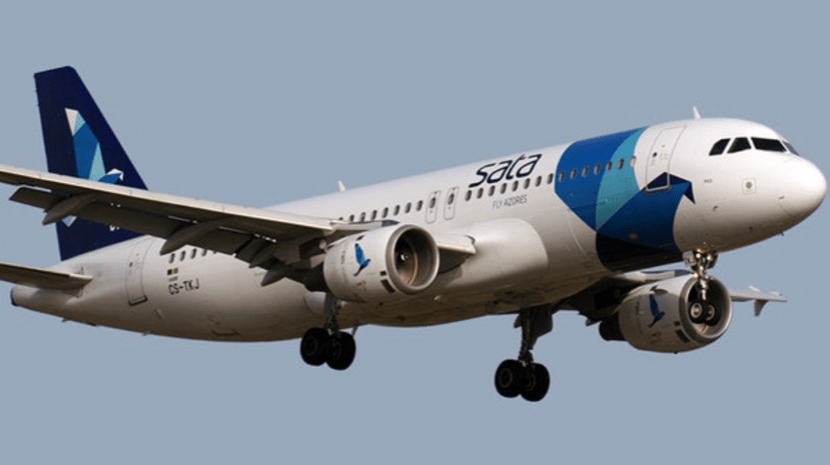 The good news is that there is increasing evidence that Madeira is slowly beginning to recover from the pandemic as the latest information from the airport confirms that flights are expected to increase from 60 a week during July to a 140 per week in August. According to Eduardo Jesus, “this shows that the island is slowly beginning to recover in a controlled way, something that is of paramount importance both to the Regional Government and the islands population. In terms of holidaymaker, we have visitors from Portugal, several European countries, plus those travelling from the United States.”

Unsurprisingly, the recovery has been very gradual but already we expect to see an increase in air traffic during August with an increasing number of flights by several airlines, including TAP, EasyJet, Transavia, British Airways, Binter, SATA, Edelweiss Air, Jet Air Fly, Tui Fly and Jet2.

The minister highlighted the frequency of Madeira’s connections with Lisbon and Porto, Paris, Amsterdam, Ponta Delgada – which also connects with the United States -, Canaries, Brussels, Zurich, Frankfurt, Dusseldorf, Prague and London plus other British cities including Manchester, Glasgow, Leeds, Edinburgh and the East Midlands airport.

This program, he added, aims to “resume connections and frequencies, continue with old partnerships in order to encourage individual companies, support them and create a sustainable recovery.  At the end of the day these activities translate into a greater numbers of holidaymakers visiting Madeira.

Eduardo Jesus highlighted that the focus on tourism is strong and that negotiations are underway with several tour operators, while the Madeira Promotion Association (APM), is working hard to reach out to other tour operators and airlines to broaden the islands tourist base.

From the 20th of July to the 21st of September, national operators (Abreu, Sonhando, Solferias and Soltropicos), expect to bring approximately 3,300 passengers to the island. In addition to Madeira, we are continually working hard to bring major operators to Porto Santo to revitilise their economy and demonstrate the Regional Governments commitment to both islands and their economies.