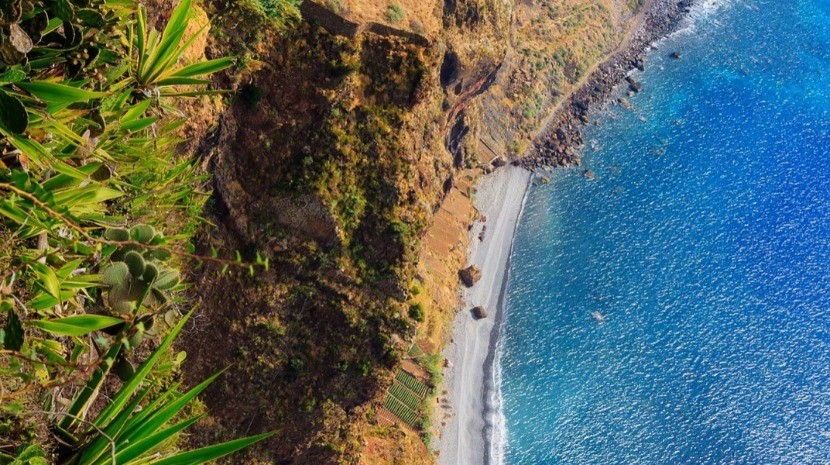 More Than 50% of Tourism Companies May Close

Although as yet there are no figures to support his thesis, economist and hotelier André Barreto, believes at least 50% of companies in Madeira linked to the hotel and tourism sectors will close due to the pandemic.

In a statement he said “I fear that it may be even higher than that. Unemployment will skyrocket. The costs that the state will have with this situation will be significantly higher and I fear that we are heading towards a tragic situation.  In addition, Madeira’s hands are tied as we are limited in what we can do for ourselves.”

While attending the ‘Listen to Decide’ meeting of the Madeira Economic Advisory Council, which focused on tourism, André Barreto gave as an example the English market where people, at the moment are ‘prevented’ from traveling to Portugal. This he said, mirror’s our smallness and we have a Foreign Minister who is not able to explain what is obvious. On the other hand, entrepreneurs have asked for new mechanisms to support companies, in addition to credit lines.  Companies need more, but have been told to replace revenue for future debt. This cannot be allowed to continue as sooner or later, despite having no income, these debts will have to be repaid.

Furthermore, financing proposals are finite. But it is not just companies who are struggling as workers are in ‘lay off’ or now unemployed. It is the end of July and we don’t know what’s going to happen in August. It is already difficult to manage the situation where no historical parallel exists. Decisions are taking even longer to make and the situation is becoming increasingly complicated. What we need is a long or longer term perspective, be it a simplified lay-off or other measures that would give us time to look further ahead, rather than exist from month to month.  If we had something to work with I would feel more positive about the current situation.

Hotelier Roland Bachmeier also expressed his concerns about the future of tourism in the region. He believes that eco-tourism, could be the answer, but to achieve this, the islands needs to be actively promoted.

Mr Bachmeier further maintains, that Madeira and the Azores are being lumped together in the same pot as Portugal.  However, he did concede that Madeira’s reputation as a ‘safe destination’ will provide an additional incentive for those wishing to travel abroad this year but this needs to ab actively promoted. He said “Madeira and the Azores are different and it is necessary to pass this information on to customers. Madeira is very different from other destinations in Portugal.” He further argued that that hoteliers and the Madeira Promotion Association should jointly analyse ways to promote  Madeira as a safe and enjoyable holiday destination.

No one should underestimate the situation we are in, but in addition, businesses in Madeira and indeed Porto Santo perhaps need to start looking outside the box and think about other ways tourism, and indeed health tourism could benefit both islands.