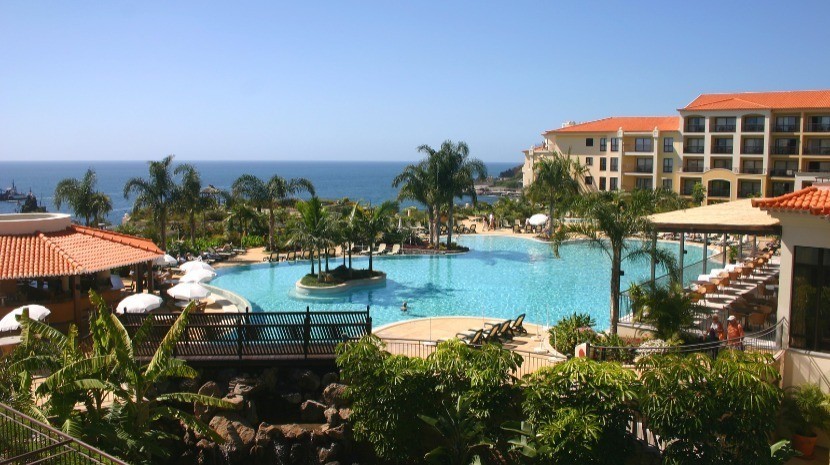 European Air Corridors – We’ll Be There!

While visiting Madeira International Airport Social Party (PSD) deputy Paulo Neves, made a point of highlighting Madeira and Porto Santo as ideal holiday destinations. “Madeira and Porto Santo are currently the safest holiday destinations in the world, and with the new passenger control systems recently introduced at both airports, coupled with the efficiency and professionalism of those who work there, we are continually working to boost passenger confidence and defend the health of the populations of both islands.”

He further stressed that monitoring and being proactive had ensured that the islands Covid-19 numbers remain low compared to rest of the world. Furthermore, he believes that Madeira and Porto Santo deserve to be on the list of the safest places to visit, and at this stage deserve to be included in all non-quarantine air corridors within Europe’s airspace.

Her went on to say that his discussions this week with the Minister of Foreign Affairs will focus on these matters to enable the Minister to call upon the mainland government, other European governments and the UK government to define new air corridors, attract more tourists and resume regional tourism, sectors that are fundamental to the islands economic stability.

Turning to the resumption of regional tourist activity, Paulo Neves is of the opinion that it is essential for TAP to “look at Madeira” as a business opportunity, in conjunction with the Regional Government,  and increase their scheduled flights from European destinations such as the UK , Germany and Spain, especially as it does not make sense for a national airline to operate the Madeira route from only Lisbon and Porto.

The Madeiran deputy considers an expansion by TAP into the European market is justified in view of the potential benefits. The Government of the Republic is about to inject 1,200 million euros of Portuguese taxpayers, including Madeirans and Porto Santenes, money into the stricken airline and the opportunities this presents should not be squandered.