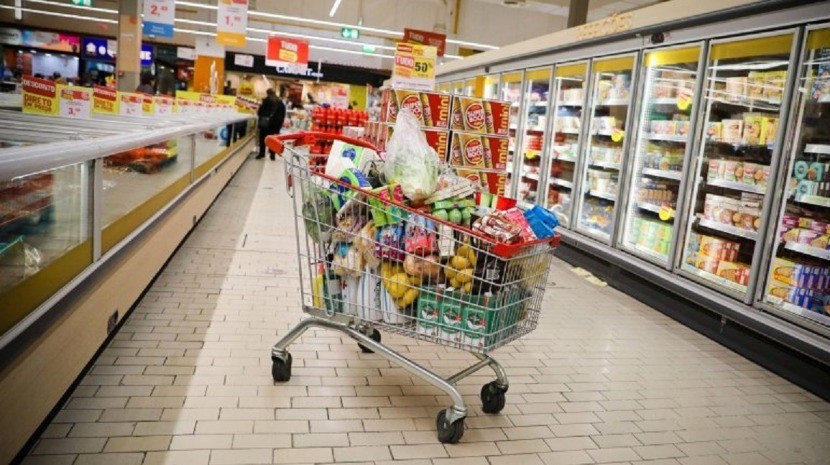 Six food distribution groups and two suppliers of juices, wines and other beverages have been accused by the Competition Authority (AdC) of price fixing over several years.

After in depth investigations, the AdC concluded that there are indications that Modelo Continente, Pingo Doce and Auchan used their commercial relationship with suppliers Sumol + Compal and Sogrape to align the selling prices of their main products to the detriment of consumers. In addition,  distribution chain Lidl, which supplies the Intermarché and E-Leclerc chains, were also seen as profiting from their significant presence in the Portuguese market.

The AdC has accused the companies of creating a price fix from as early as 2002 with regards to Sumol + Compal, and 2006 in the case of Sogrape. However, it would appear that market forces have impacted on price controls from 2017 onwards. In their statement the AdC confirmed that distributors resort to bilateral contractual agreements with suppliers to promote or guarantee that individual outlets will ‘charge the same price’ for specific goods.

These accusations come about a week after the AdC accused Modelo Continente, Pingo Doce and Auchan of price fixing in respect of Bimbo Donuts cakes, prepackaged breads and bread substitute brands with the watchdog finding evidence that the companies had agreed to align their sales prices of these products to the detriment of their customers.

The Adc added that the information released today forms part of the second set of “hub-and-spoke” cases investigated in Portugal.  Currently, the AdC are upholding three lawsuits of illegality and there are more than ten ongoing investigations in the large food-based distribution sector, some of which are “subject to confidentiality rules.”

Moreover, the AdC’s petition of illegality does not determine the final outcome of the investigation and all those accused will have the opportunity to defend their actions in a formal hearing.

Pingo Doce today said that it rejects the accusation leveled by the Competition Authority (AdC) of fixed price agreements and harming the consumer, and confirmed they will contest the accusations. A company press note stated that “In view of the note of illegality received from the AdC, Pingo Doce rejects the accusation made and will contest them. Our response will be presented in a manner which we are sure will demonstrate our commitment to providing our Portuguese consumers with the best price and promotions opportunities, and the biggest discounts. We, Pingo Doce, are committed to offering products of the best quality at the best prices, even in times of crisis such as the one we are currently experiencing. Pingo Doce’s customers themselves recognise our effort and the proof of this is that nearly half of our total sales are made from sale products.”

Perhaps we should also remember that Pingo Doce and other similar companies operate in a very competitive market and their future and survival depends on being price competitive. Further, they are commercial organisations where profitability is essential for their shareholders and pensioners, whose pension funds are linked to many of these businesses.