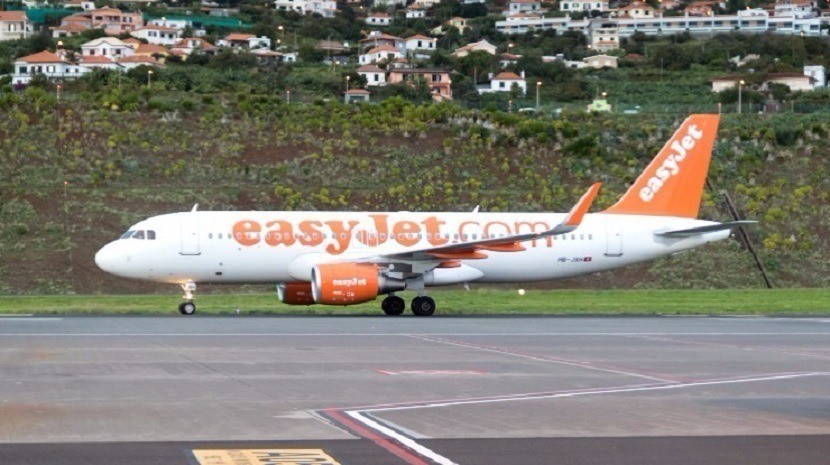 EasyJet – We’re Up and Running from July

Earlier this morning, EasyJet announced that they plan to operate up to three-quarters of their normal schedule July and August, including those to Madeira. To coincide with its re-launch the airline announced its biggest ever sale with one million seats for holiday destinations across Europe, for just  €29.99, for trips booked between the 1st of July and 31st of October 2020.

EasyJet plans to operate 50% of their 1,022 routes in July increasing to 75% in August.  on (July to September). The airline will fly to 50 destinations during July and 59 in August, including the four main Portuguese airports (Lisbon, Porto, Faro and Funchal).

The airline stated that although there will be fewer flight frequencies on offer, EasyJet expects to operate the majority of its Portuguese routes in July and August, serving both the north and south of Portugal, as they further strengthen their position as a truly national company.  They went on to say that ‘in these difficult times, they will continue to promote Portugal as a holiday destination while allowing the Portuguese to fly safely at affordable prices.’

In his statement, the General Director of EasyJet Portugal, José Lopes, said “We are pleased to announce that we will be operating most of our European routes, allowing our customers to fly to their favourite holiday destinations this summer. Our goal is to help our customers which is why we are offering a million seats for just €29.99. Travel restrictions are being lifted and demand is starting to return, so this is an ideal opportunity to launch our campaign.”