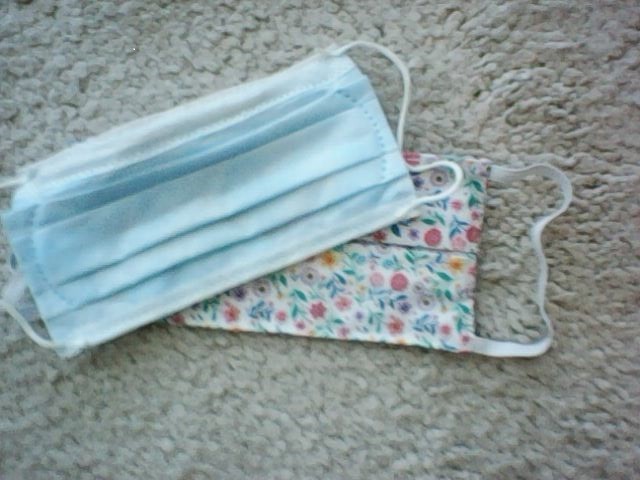 In news that we hoped we wouldn’t hear, today, the 26th day of being Covid-19 free a new case was confirmed on the island.

However, it should be stressed,  that the infected person did not establish any direct contact with anyone in the region. This is because when he arrived in Madeira his laboratory test was inconclusive and he was immediately taken to the Dom Pedro Hotel in Machico.

Unfortunately, having undertaken a second test, the result came back positive.  He is now being quarantined at the same hotel.

News just in, the infected person is from Mainland Portugal, male and aged between 20 – 29, and had no identifiable symptoms.