It Hasn’t Been This Cold in March for 50 Years 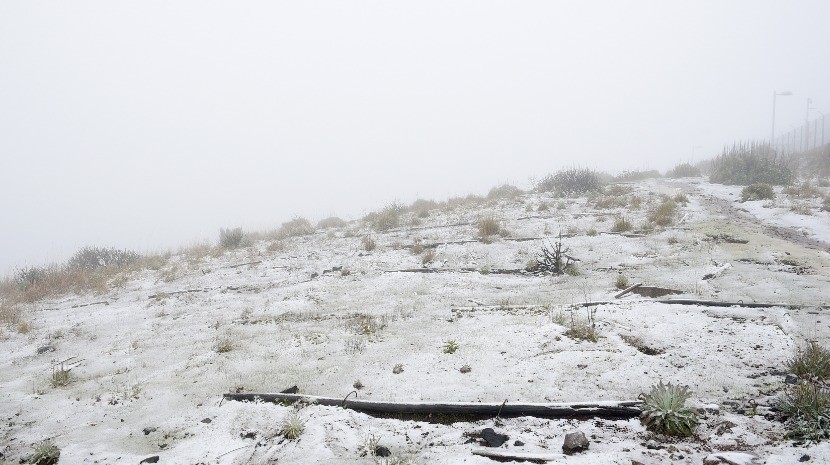 It Hasn’t Been This Cold in March for 50 Years

The last time it was this cold in March was on the 11th of March 1972, when average temperatures dropped to 7.7 degrees, says Madeiran delegate of the Portuguese Institute of Atmosphere and Sea (IPMA), Vitor Prior.  The only other recording of unseasonal low temperatures (7.4 degrees) was on the 14th of February 1981.