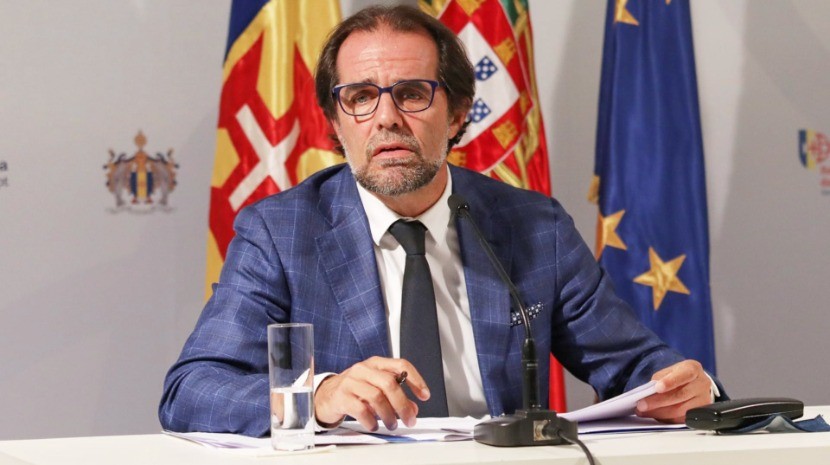 President Miguel Albuquerque was recently asked by reporters whether the new TAP seven-day strike, which will take place between the 25th and 31st of January will affect the country.

Responding, the President of Madeira stated that unless some form of agreement is reached the cost of the strike will be in the region of 60 million euros, money which is funded by the taxpayer.  He further clarified that Madeira should not be affected due to the number of other airlines that operate to and from Madeira International  – Cristiano Ronaldo Airport.

He went on to clarify, that he had booked a flight using TAP and had now cancelled this trip and was using another airline, stating:

“I think in this situation, where the state continues to put money in the company, it is a very unpopular strike and I think it lowers the value of the company. Therefore, this seems like a joke, but a very expensive joke!  While the money would be better spent in areas such as health and education.”

The good news is that the strike has now been called off, as an agreement has been reached.