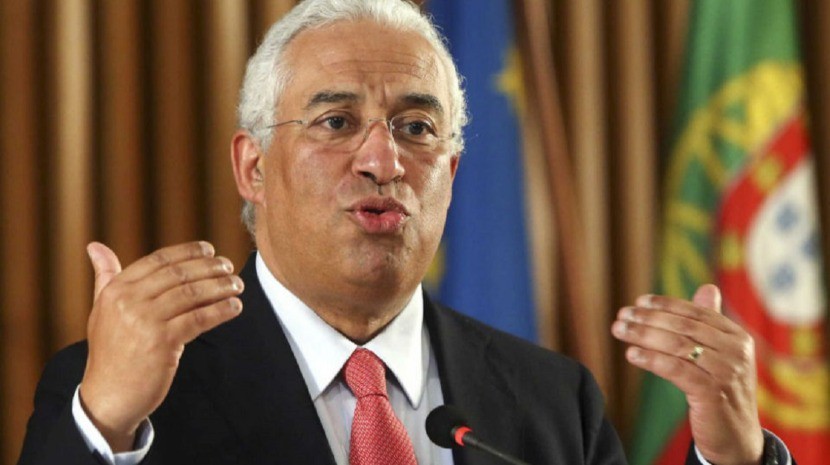 Strong words have been issued by the RIR-Madeira (React-Include-Recycle party), who maintain that Prime Minister António Costa should step down as head of the Government of the Republic and that the President of the Republic is “alienated from reality.”

In a press release issued and signed by coordinator Liana Reis, the party concludes that:

“Prime Minister António Costa has to resign or be fired, as in any civilized country in the world, his leadership would have already come under scrutiny.

They are scandals after scandals, resignations of ministers, resignations of secretaries of state, others that do not come out because even accused are clinging to power, morally fraudulent compensation, suspected “blue bags” in the PS, some supposedly created by rulers who are still in power, links to economic groups, in short, a land of “thieves”, with a President of the Republic alienated from reality, whose only concern is whether to photograph or be photographed.

Marcelo Rebelo de Sousa does not dismiss his friend, António Costa, because he is afraid that the “radical” parties will grow in our country, the result of what they have sown, because no one believes in the party to which they have given an absolute majority.

The people demand fresh elections because it was deceived in the last elections, the questionnaire that António Costa has for future rulers has to be applied now, even though the existing government will be forced into obscurity.  We need to be positive, we need fresh elections.”