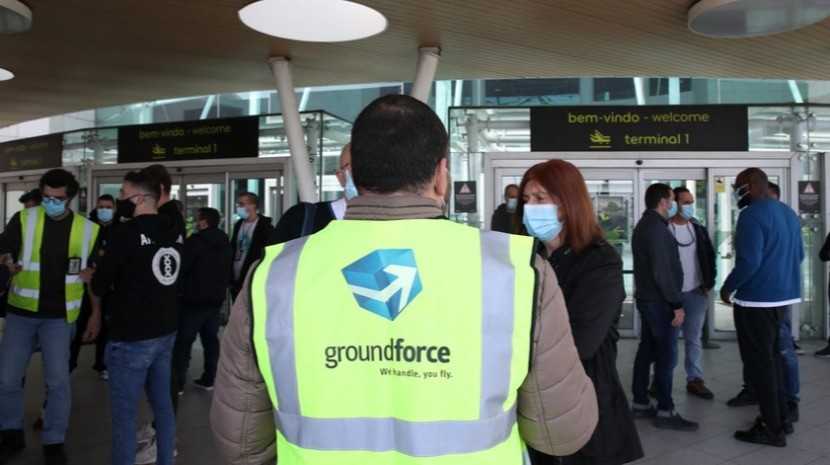 Ammunition and Grenades Detected at Airport

A 50-year-old man who was travelling to Switzerland was arrested today at Madeira International Airport – Cristiano Ronaldo, for having in his possession, four rounds of ammunition and six grenades.

The news was originally reported in Correio da Manhã, which state that the man was arrested while going through security, as he was carrying the ammunition and grenades in his hand luggage!