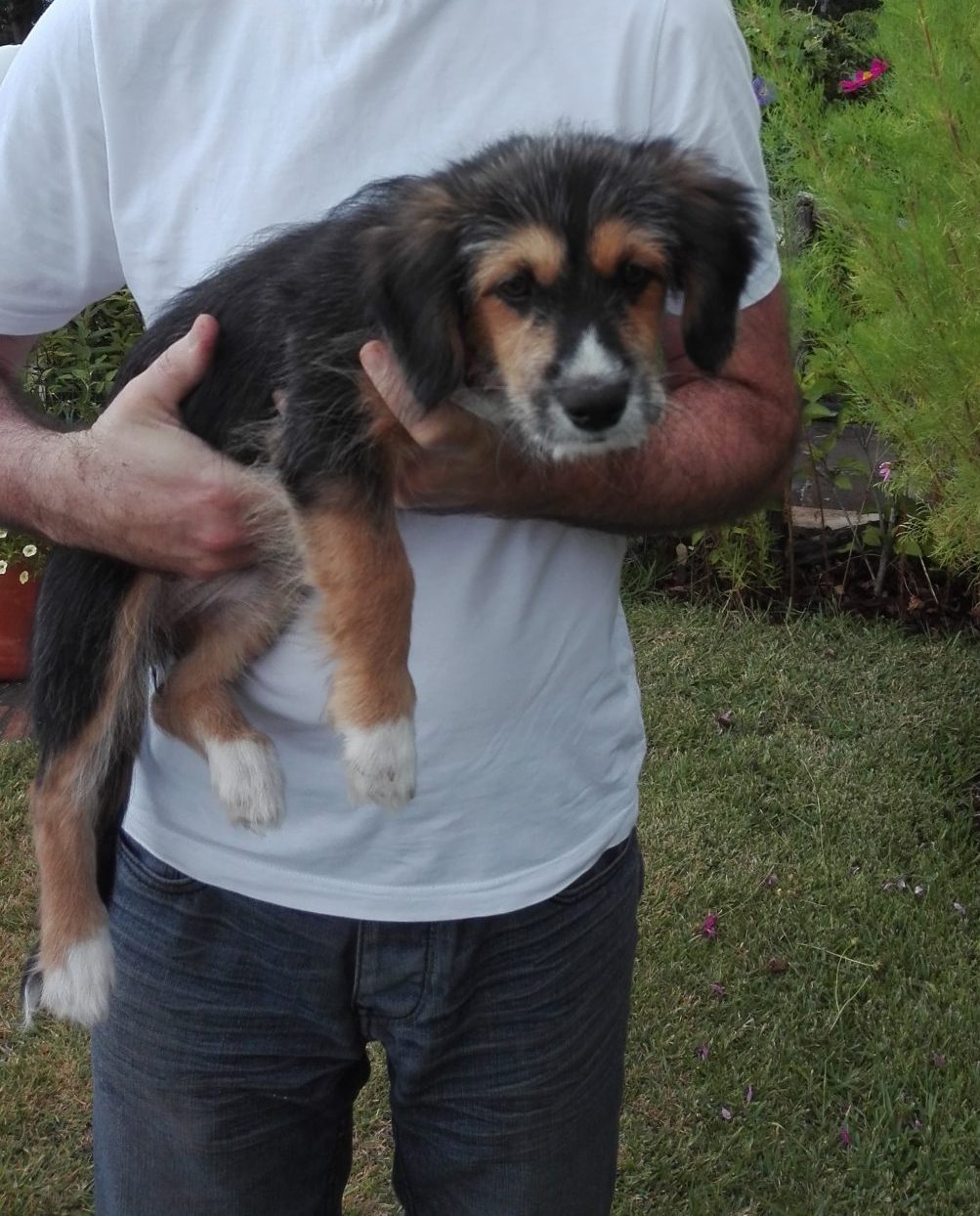 The Public Security Police were called out to investigate a dog poisoning incident in Garachico, Câmara de Lobos, this morning.

All the dogs lived at a warehouse, and this morning when a worker arrived at the premises he found one dog dead and the others missing.

The police found a container of food at the scene, which has been taken away for analysis.