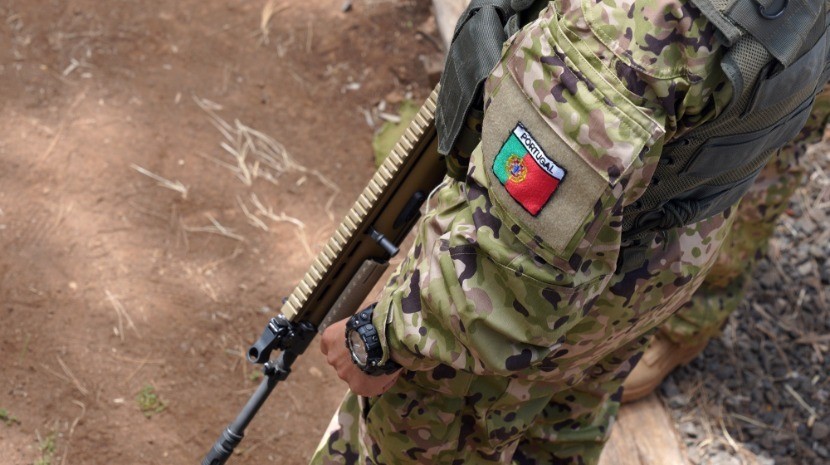 By Samantha Gannon on 21st November 2022

In the first half of 2023, the 3rd National Deployed Force (3FND/ROU) will be sent to Romania and will be part of a 200 military personnel strong contingent. The 3FND/ROU consists of soldiers from various Army Units, who will work alongside Navy and Air Force personnel.

The aim is to strengthen key defensive areas as a deterrent and defence of NATO borders and states.