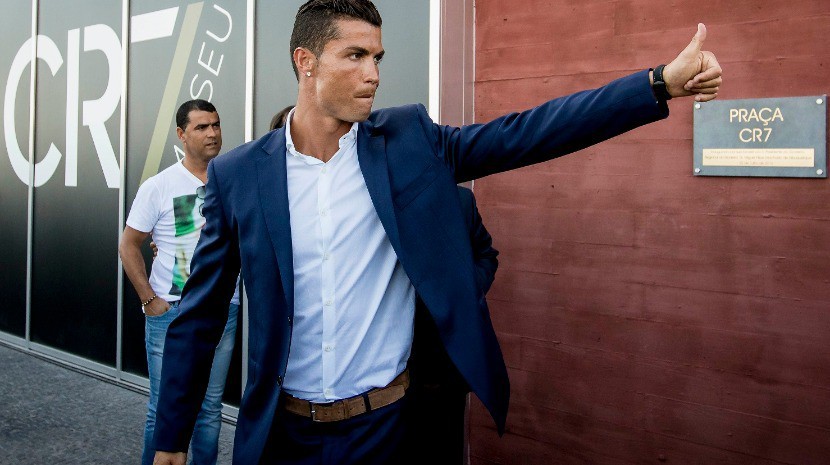 Ronaldo – Piers Morgan Interview Will Not Affect Our Game!

By Samantha Gannon on 20th November 2022

Manchester City Midfielder, Bernardo Silva, stated yesterday, that he does not understand why so much attention is being showered on the recent Cristiano Ronaldo/Piers Morgan interview, where the player was less than complimentary about the way Manchester United is run, especially as the Portuguese national football team has a World Cup to play in a few days’ time.

“I don’t see much of a question. We’ve only been talking about it at press conferences when we should be concentrating on Portugal and the World Cup. I don’t understand your issues.” The Portuguese international griped after being besieged by questions, mostly from foreign journalists. He went on to say that “the news from England has nothing to do with the selection or with him, but with Cristiano Ronaldo! I’m not a Manchester United player and even if I was, I wouldn’t answer. We are focused on the national team and not on Cristiano’s club. He is motivated and focused on the match ahead, he is part of the team.”

Cristiano Ronaldo clashed with Manchester United this week after his controversial interview was aired.  Current news suggests that the team is now preparing to terminate the 37-year-old’s contract.

His interview has had far-reaching consequences, as Dionísio Pestana, President of Pestana Hotel Group, has categorically stated, that he believes that the controversy surrounding the Madeiran player will not affect the Pestana CR7 brand.

Published in Madeira, NEWS and Sports