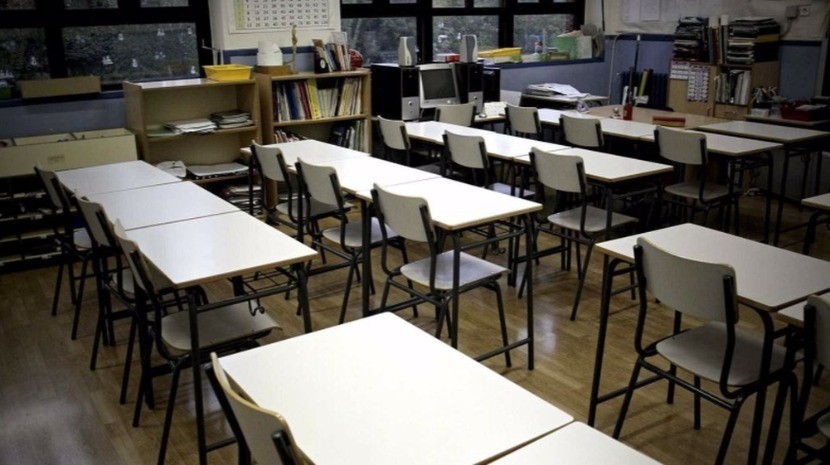 A 9-year-old student from EB 123/PE Curral das Freiras received hospital treatment yesterday after being hit by a ball in the face during physical education class. The child’s father says it is an assault, carried out by another pupil who had already pushed his daughter down the stairs the day before.

Speaking to JM, the education officer of the Portuguese-descendant student also says that his daughter is a victim of racism and xenophobia: “Go back to your country” is a recurring taunt that Ronald Ascenção is distressed that his daughter has to hear.

Contacted by the newspaper, the school refutes all the accusations and guarantees that “there are more children from Venezuela” attending the respective educational establishment and “there is not, nor has there ever been, racism or xenophobia.” As for yesterday’s situation, both Vítor Gomes, School director and Professor Arlindo, say that it was “a school accident”.

It is understood that the school will be inspected and that an inquiry is being made into the incident.