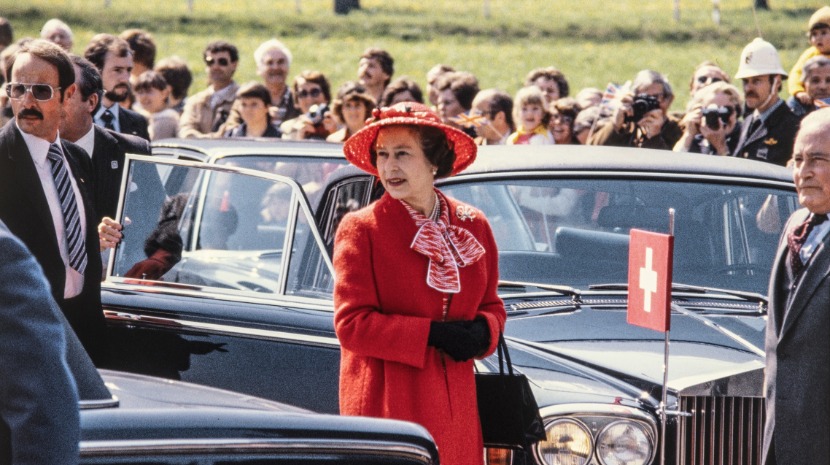 Whether you believe in the monarchy or not, the recent past ten days have left us in no doubt about the incredible woman Queen Elizabeth II was. A monarch, mother, grandmother, great-grandmother her death has affected people far and wide.

Feisty, full of humour, determined, and resolute, she stood like a mighty oak tree against all that was thrown at her.  She stayed strong at the loss of her husband, the changing nature of the world, the media, family troubles and on the greater stage world catastrophes, disasters, and threats against herself and her family, and throughout it all she remained faithful to her faith and her people.

One thing that struck me this week was a quote mentioning her ‘soft power.’  And today we were more aware of it than at any other time in our lives.  Her soft power brought over four billion people to their TV’s, phones and tablets, a million people queued for hours to pay their last respects, and a million more more lined the streets to say their final goodbyes. “Few leaders receive the outpouring of love that we have seen.”  Said the Archbishop of Canterbury, Justin Welby. Her soft power brought dignitaries from all over the world, including the Emperor of Japan, it encouraged dignitaries from countries so far different from our own, in terms of political power, and regimes who use aggressive fear based power to rule. ‘Soft power’ brought tears to the eyes of billions as nearly half of the world’s population grieved for a single soft powered woman, whose eyes twinkled when she smiled, and who since her death has temporarily united a world in grief and mourning.

How many other leaders, politicians live up to and honour a seventy-five year old promise?  Most fail within four!  As the Archbishop of Canterbury said during his sermon “The pattern for many leaders is to be exalted in life and forgotten after death.” And that “Rarely has such a promise been so well kept! Imagine the strength needed to hold fast to those promises made when the world seemed such an inhospitable fickle place.  And what stark words!  How many world leaders will remember the tone of the Archbishop’s voice, and the meaning behind his words in those lonely early morning bouts of insomnia?

If one woman can unite us, why cannot more of us take up and carry her flame, and work towards finding common ground, and create a better environment for everyone?  If we put away our hatred, fear and need to control through aggressive based power we can find a softer way to unite and protect the world.  We have been given an example, not always a perfect one, but one which strove to live up to its promise, and did so until death.

All that is left to say is “Your Majesty, may angels and archangels guide you along your way, and may you rest in everlasting peace.