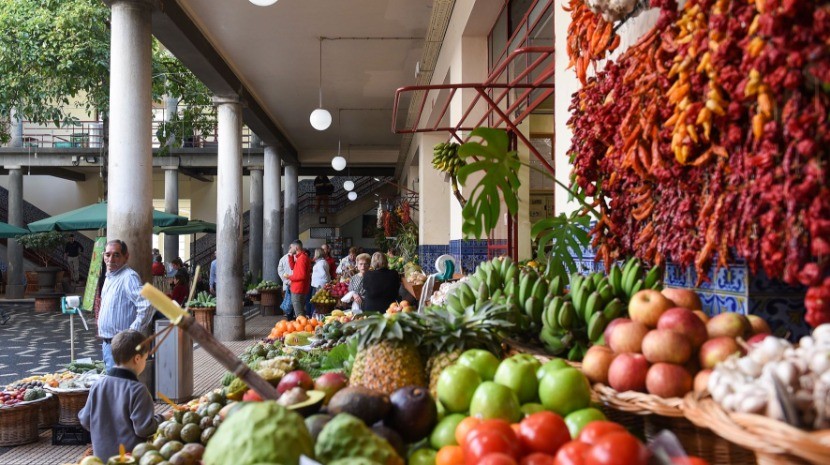 Speaking after the executive’s weekly meeting, Mayor Pedro Calado (PSD) said that when he took office, in October last year, the markets trader debts were over 1.3 million euros. He went on to say that to date there are already about 20 debt payment plans between the CMF and traders.

“When we arrived here at the Funchal Chamber, we realised that the market had only 75% of the spaces occupied, but already had a value of debts for rent arrears of more than 1.3 million euros, he said.

Pedro Calado blamed the former executive, managed by a coalition led by the PS, which at the time of the covid-19 pandemic did not exempt traders from paying rent and fees, having assigned moratoriums.

Needless to say, the former Mayor Mercado dos Lavradores, was not impressed at the accusations.