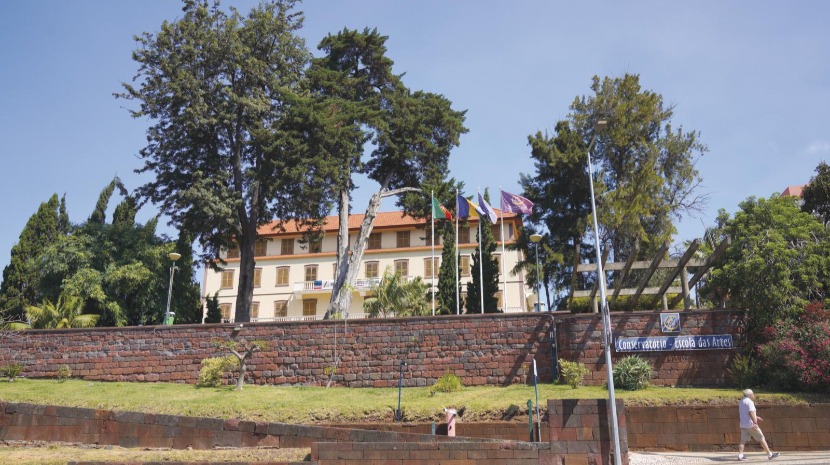 After further revelations about cases of sexual harassment and abuse by a professor at the Conservatory -Professional School of the Arts of Madeira , the President of the school, Carlos Gonçalves, today reiterated that he will defend with his body and soul the reputation of the 76 year-old establishment.

Issuing an appeal on social networks, he said:

“Do not confuse the tree with the forest. The Conservatory – Professional School of the Arts of Madeira, has excellent teachers, staff and directors, as well as 2,000 brilliant students.

Responding to articles published over the weekend by local newspaper, JM, Carlos Gonçalves vehemently rejects the idea that he acted too late in the case involving alleged sexual harassment and abuse between professor Sergey Abakumov and a student. According to Carlos Gonçalves, on the day he learned of the situation, he open a lawsuit and referred the case to the Secretary for Education, proposing the immediate suspension of the teacher in question.  The following day, the teacher was suspended.  There has been no cover up!

A new victim of the Conservatory’s dance teacher, Sergey Abakumov, has revealed to JM numerous episodes sexual misconduct, alcohol, aggression and drugs, allegedly promoted by the teacher. The crimes took place several years ago, but only now, after the abuses committed against another student were made public, has found the courage to come forward and admit that he too was abused. Many people went through this… This cannot continue.”

The man in question has subsequently provided the Judicial Police with a statement of the torment he suffered, and has confirmed that he is willing to testify in court.