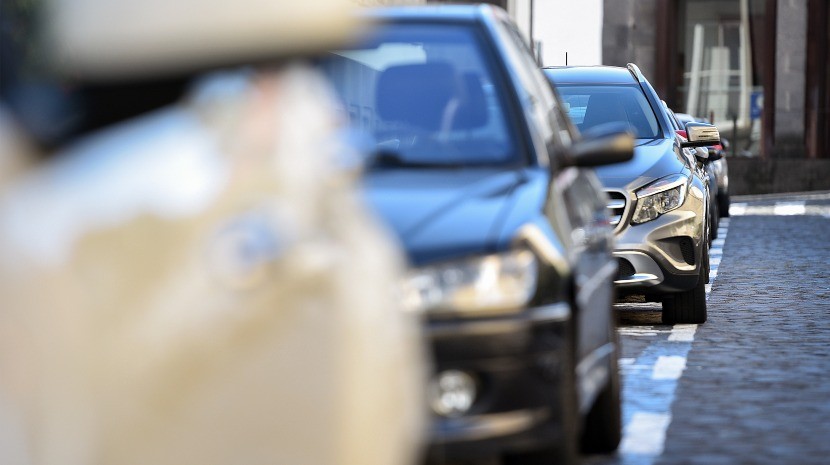 The Funchal City Council (CMF), has issued a press release stating that the following work with regards to the Socorridos Wastewater Pumping Station (EEAR) networks, the following road changes will come into effect from today, the 9th of August and are expected to remain in place until the end of this month.

Road traffic on the west half of the Rotunda da Vitória is interrupted, including access to the Caminho da Lombada.

During this period, road traffic on the Vitória Roundabout will be carried out on the eastern half circumference of the roundabout, allowing circulation in both directions, alternately, between Estrada Padre Tomé Célio Sumares and the south branch of the roundabout.

Road traffic on the Caminho da Lombada will only work for local access, with entry and exit via the northern access of Estrada Padre Tomé Célio Sumares (formerly Estrada da Vitória).

As stated in public notice 508/2022, the route n.º 01 of Horas do Funchal can circulate on Estrada Monumental until the establishment “A Francesinha”, making a u-turn and ending at the parking dock located on the opposite curve to n.º 592 of police. For this purpose, parking is prohibited on that dock for the duration of the intervention.

Routes 3 and 61 of the Funchal Times will not travel on the Caminho da Lombada, instead following the Estrada Padre Tomé Célio Sumares.

Given the extent and duration of the intervention, it should be noted that the deadlines and road changes mentioned above may be subject to change.

The CMF thanks public road users for their understanding of the inconvenience caused and requests the cooperation of drivers in complying with temporary road signs.