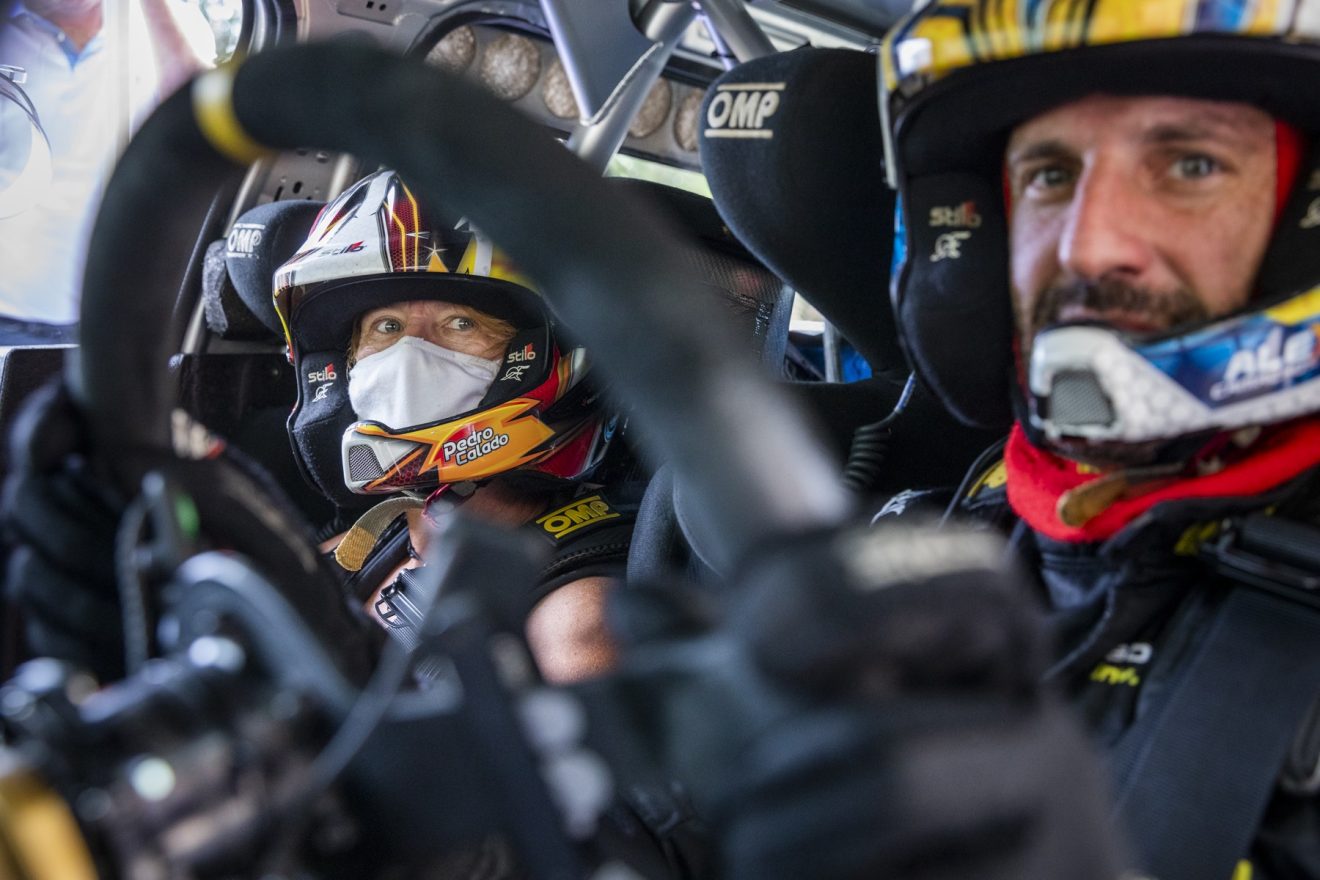 PSP Call For Sense During Rally

The Regional Commander of the Public Security Police (PSP), Luís Filipe Simões, issued a statement this afternoon asking all citizens to be sensible during the 63rd edition of the Madeira Wine Rally.

Luís Filipe Simões writes that “the Madeira Public Security Police, in partnership with the RVM Organisation, as well as other entities involved, is strongly committed to ensuring that the 63rd Edition of the Volta à Ilha – Madeira Wine Rally 2022 will be as safe as possible, ensuring that all participants and spectators enjoy the event to its fullest.”

As such, the following safety procedures have been issued:

“1. During the competition, the public must position themselves along the route of each special classification event, with special focus on the places considered most attractive and spectacular for vehicles to pass in competition, so compliance with the following Basic competition rules:

a. Scrupulously comply with the indications of the organisation and elements of the PSP;

b. Know the itineraries and closure of roads and streets, widely publicised, programming your mobility according to these temporary limitations. Remember that it is not always possible to open roads between stages for unexpected reasons, although an opening period is scheduled;

ç. It is essential that you respect the signage of the test with special attention:

i. Do not position yourself in areas considered dangerous, namely in “areas delimited by red ribbons”;

ii. Respect emergency exits, as they are essential for emergency teams to provide quick help to those who need it;

iii. Do not park your vehicle on the road where the special classification tests will take place;

iv. Do not travel on foot (or with your vehicle) on the PE circuit after the roads are closed;

v. After the closure of the roads, if you have an emergency situation, contact the PSP, so that the situation can be resolved through the consultation of the competition officials.

Bear in mind that the special classification events only end when the stage manager’s car covers the entire circuit and the PSP receives this same indication, by the responsible official, of the opening of the road.

In order for the competition to take place in a festive, competitive and safe environment, the PSP asks everyone for their cooperation.