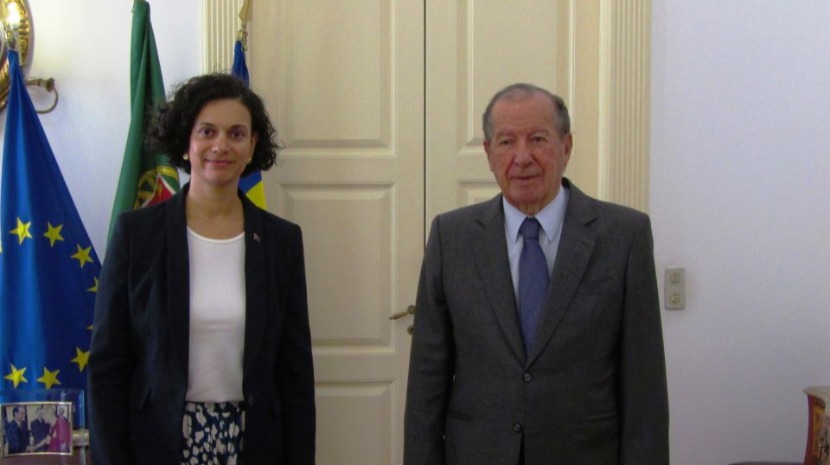 In her first visit to the Autonomous Region of Madeira, she discussed with the President of the Madeiran Parliament, current economic, social and political topics, as well as talking about the Madeiran community in Australia, stating:

“The city of Funchal is the only city in Portugal in relation to the Australian city of Fremantle, and this provides the foundation of our connection.”

She concluded, by saying that she hopes to return to Madeira in the near future.