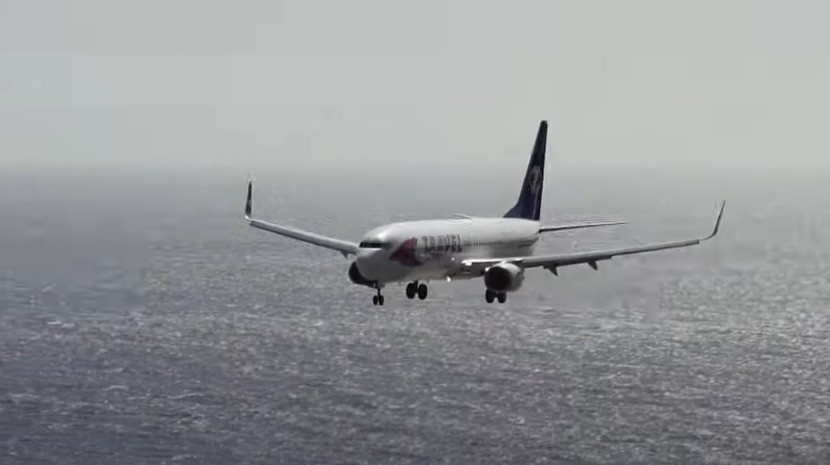 Ireneu Barreto, representative of the Republic for the Autonomous Region of Madeira, received the Ambassador of the Czech Republic in Lisbon, Petr Selepa, who was accompanied by the Czech Honorary Consul, Pedro Mendes Gomes at the Palácio de São Lourenço today.

Several issues were discussed during the meeting, namely the sharp growth of tourists from the Czech Republic in Madeira, as a result of the several direct weekly air connections between Prague and Madeira. The Ambassador took the opportunity to highlight and to thank the support of the regional entities and the Honorary Consul given to Czech tourists during the pandemic, which greatly helped to consolidate the image of the region, and consolidate its safe destination image. In return, he hopes that Madeiran’s will travel to Prague to enjoy and marvel at the city’s culture, historical monuments, music and cuisine.

Petr Selepa is stepping down from his role, and took the opportunity to thank the Madeiran Parliament for its collaboration in the relations maintained with the Honorary Consulate of the Czech Republic, created in 2020, and promised to return to Madeira as a tourist.

Approximately 600 Czech tourists arrive in the region each week.