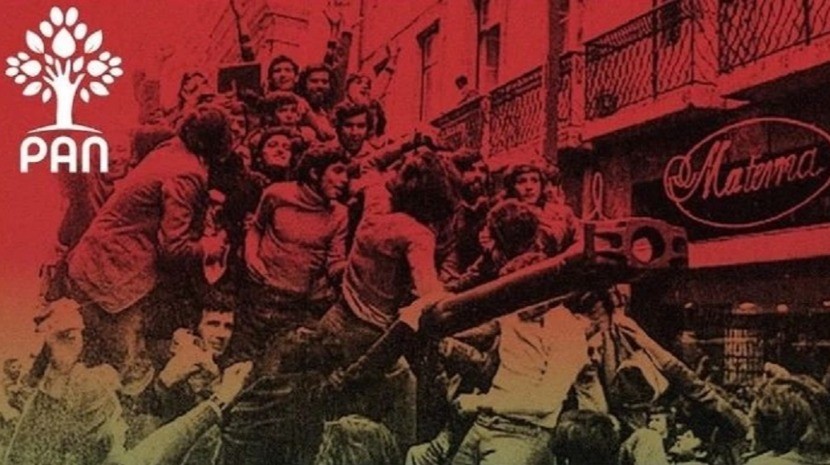 CMF Will Not Celebrate The 25th of April

Political party, PAN (People, Animals and Nature), have made it known that they are astonished and incredulous that both the Funchal City Council (CMF) and the Municipal Assembly of Funchal will not be celebrating the 25th of April (Liberty Day). A day synonymous with Freedom – Democracy – Fraternity.

Reminding everyone that the April Revolution has been celebrated for many years, the party concludes that for the current city council executive, “freedom is something of minor importance and the achievements of the April revolution are once again undervalued,” and that they can not understand why this important historical event is not being celebrated, especially with the Russian – Ukraine war raging in Europe, and that surely, the Ukraine people are fighting to preserve their Freedom, Democracy and Fraternity?

Furthermore, reiterated a PAN spokesperson, when the Municipal Assembly of Funchal gags the political parties, it forces a gag into the mouths of the people, and as such the doors that the April revolution opened are now being closed.

“We fight for freedom and the promotion of ecocentric awareness, as this is all for the ‘Common Good.”