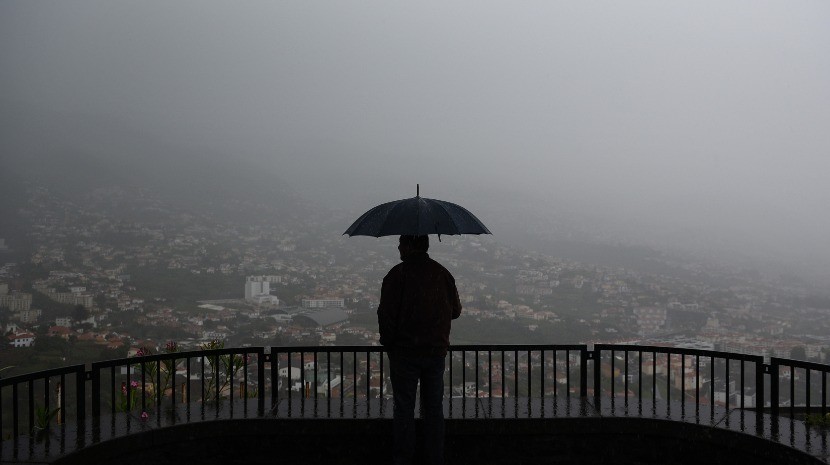 Air Composition Needs to be Added to Daily Weather Reports

The composition of the air in the Madeira archipelago may soon be integrated into the daily weather report of the autonomous region, a spokesperson for the Regional Government said today, stressing that it is yet another tool to safeguard public health.

“Although we know that the air in the Autonomous Region of Madeira is of very good quality, we also know that when the wind is from the east, small particles are suspended in the air, which can cause allergies and be harmful to human health,” said the Secretary for the Environment, Natural Resources and Climate Change, Susana Prada.

The news broke while Susana Prada was signing a cooperation agreement between the Regional Secretary for the Environment et al and the University of Madeira, as part of a project to study the chemical and biological composition of suspended air particles.

“Our objective is public health,” she declared, stating, “we intend to characterize particles that can be harmful in terms of allergies and lung diseases, so that people take preventative action when our air quality is compromised.”

The results will be published on the website of the Regional Directorate for the Environment and eventually will be added to the daily media weather reports, so that people can take any necessary health precautions.

Susana Prada stressed, that all available indicators point to the Madeira archipelago’s air quality as being good.  This statement was bourne out in a recent study on PM2.5 and PM10 particles carried out in more than 300 European cities, where Funchal was placed third, while Lisbon occupied the hundredth position.

The protocol between the Regional Secretary for the Environment, Natural Resources and Climate Change and the University of Madeira also takes place within the scope of National Air Day, which is celebrated tomorrow, Tuesday the 12th of April.