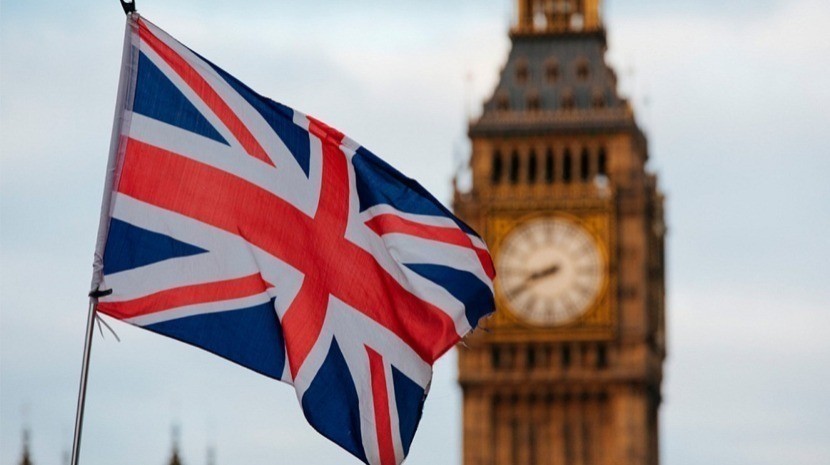 British police authorities announced today that they have opened an investigation after Cristiano Ronaldo destroyed a supporter’s mobile phone.

In a statement, quoted by SIC Notícias, the Merseyside police assured everyone that they will talk to witnesses to ascertain if ‘an offence has occurred,’ as well as review all video surveillance provided by Everton Football club, saying:

“We can confirm that we are in contact with Manchester United and Everton following reports of an alleged assault at the Everton-Manchester United match in Godison. It was reported that a boy was attacked by one of the players of the visiting team when [the players] were leaving the field.”

It is recalled that the incident took place in the aftermath of the game between Everton and Manchester United, in which the ‘red devils’ lost 1-0.

Images, that have gone viral on social media show Cristiano Ronaldo making some form of gesture and what appears to be a mobile phone hitting the ground at the same time.