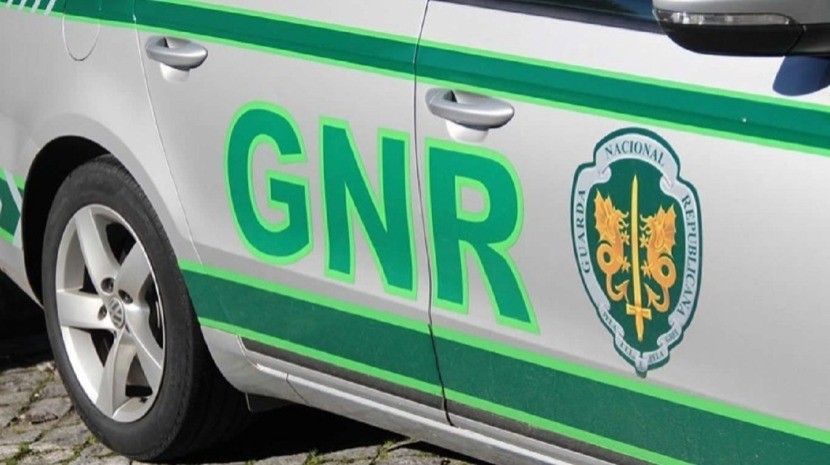 Officers of the National Republican Guard (GNR), have caught a man in Madeira for the possession of 187 uncertified ornamental pieces in ivory, in a commercial store in Funchal.

The ivory was found as part of an inspection operation aimed at repressing situations of trafficking, exploitation and commercialization of parts within the scope of the Convention on International Trade in Endangered Species of Wild Fauna and Flora (CITES).

The seized ivory weighs “approximately 1.4 kilos” and the 36-year-old man was the subject of the respective infraction notice, sent to the Institute for the Conservation of Nature and Forests, who can fine the man up to 24 thousand euros.

The GNR indicates that this action was reinforced by the Environmental Crimes and Offences Investigation Center (NICCOA) of the Madeira Nature and Environment Protection Service (SEPNA).

There’s not much you can say about this one!