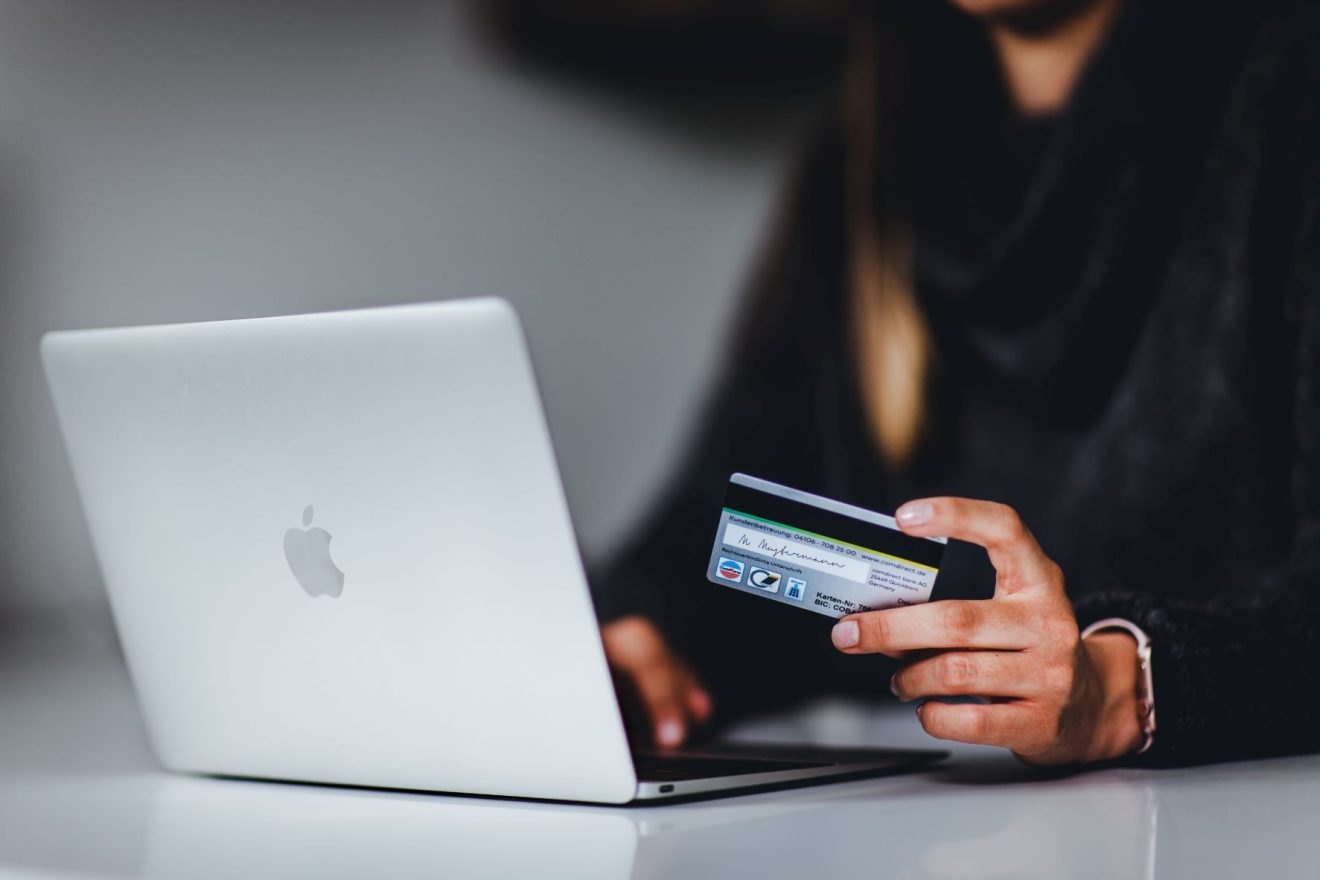 Yesterday, the Liberal-Madeira Initiative (IL-M), addressed the issue of the future expansion of the Port of Funchal, namely the proposed increase in size of Pontinha by 400 metres, will cost in the region of 200 million euros. In this sense, the party indicates that with the value of the debt that originated via the Programa de Assistência Económica e Financeira (PAEF), “it would be possible to build a 12 kilometre jetty, which would go from Funchal to Porto Novo.”

IL-M reminded those present that in 2011 Madeira’s debt stood at over 6 billion euros. The figure indicated by the Minister of Finance at the time, Vítor Gaspar (PSD), was 6.3 billion euros, which includes debt to municipalities and the municipal Business Sector.

In a statement, the party stresses that the governments led by PSD Madeira were responsible for a debt that represented, at the time, 123% of regional GDP and 927% of tax revenue. Almost half of the debt (47%) was related to regional public companies, underlining that part of the debt, more than one billion euros, was “lost” somewhere.

“Faced with the debt, Madeira had to ask the Central Government for help. A rescue plan was thus signed, known as the PAEF, which, among other things, raised VAT to unprecedented levels, and created a 15% fuel tax.”

Concluding the party added that although there had been a debt investigation the problem had not gone away, and that as always, money was being squeezed out of the average Madeiran on a daily basis.