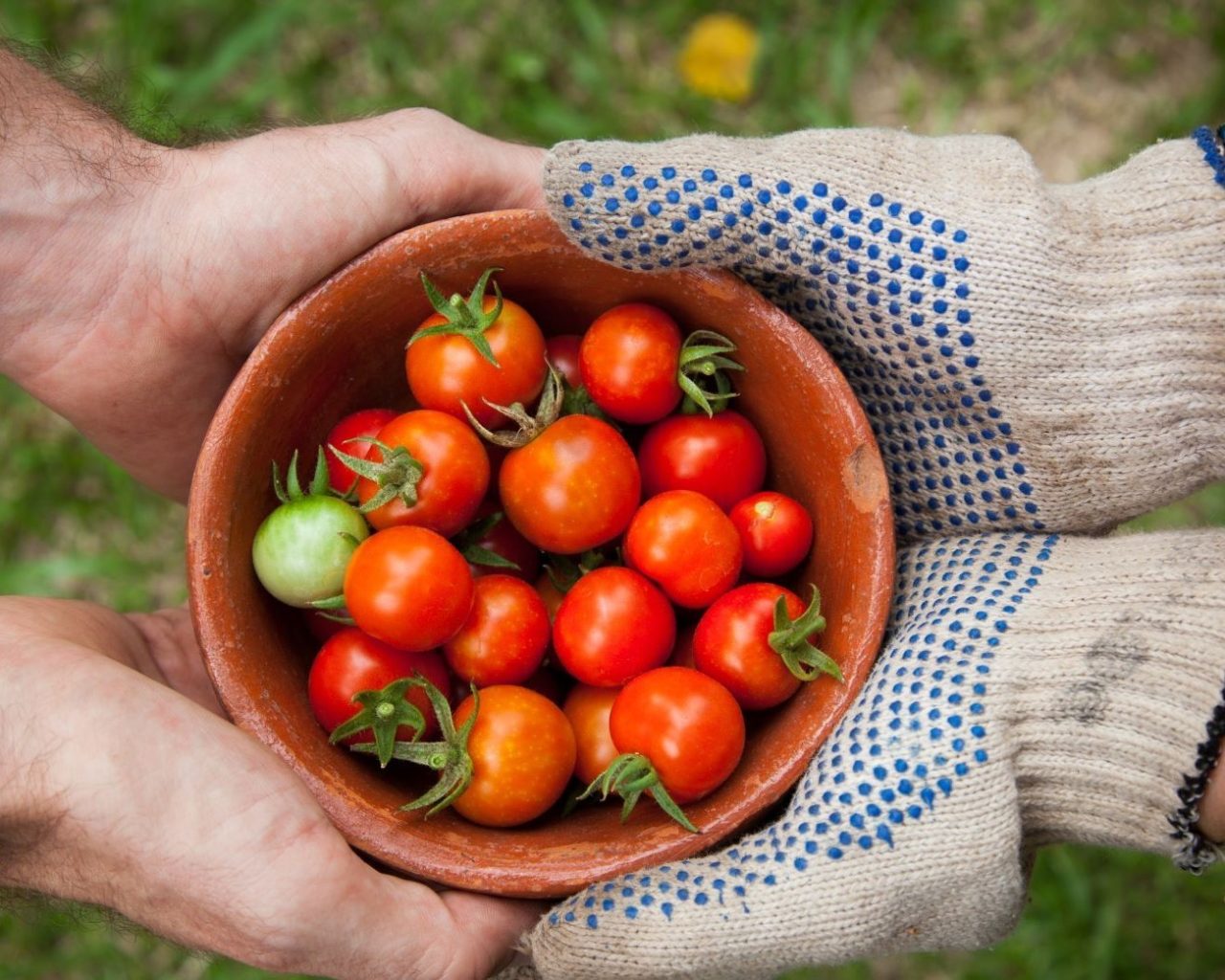 The Junto Pelo Povo (JPP), insists that prices charged within the regions maritime sector are having a large impact on the price of goods coming into the region.

Party spokesperson, Élvio Sousa, believes that another factor in the escalating prices relates to the 18% increase per kilometre in the cost of transporting goods between Madeira and the continent, compared to the fees charged from the Azores to the continent, which penalises Madeirans and Porto-Santenses.

“For example, sending a 40-foot container from Lisbon to Caniçal (954 km) costs 2.12 euros/km (2,027.00 euros in total). For the Azores, the same container for Ponta Delgada (1,429 km) pays 1.61 euros/km (2,301.00 euros in total). In addition to the difference in values charged ​​from the outset, we again see abysmal differences if the same container circulates between the different islands of the Archipelago, that is, in the Azores, the same container if it travels between Ponta Delgada to São Miguel or Terceira, the price increases by 15 euros.  However, if a container travels between Madeira to Porto Santo, the initial fee is increased by 358 euros, 17.7% of the original price, which is scandalous!”

For the JPP, the regional maritime economy is governed by monopolies who are currently using media outlets to not only spread a «chic bipartisanship», but also to hide the truth and editorially discriminate against other political forces. The lack of informative rigor, editorial equidistance and preferential governmental partnerships have made democracy a slave to the few!” Declared Élvio Sousa.