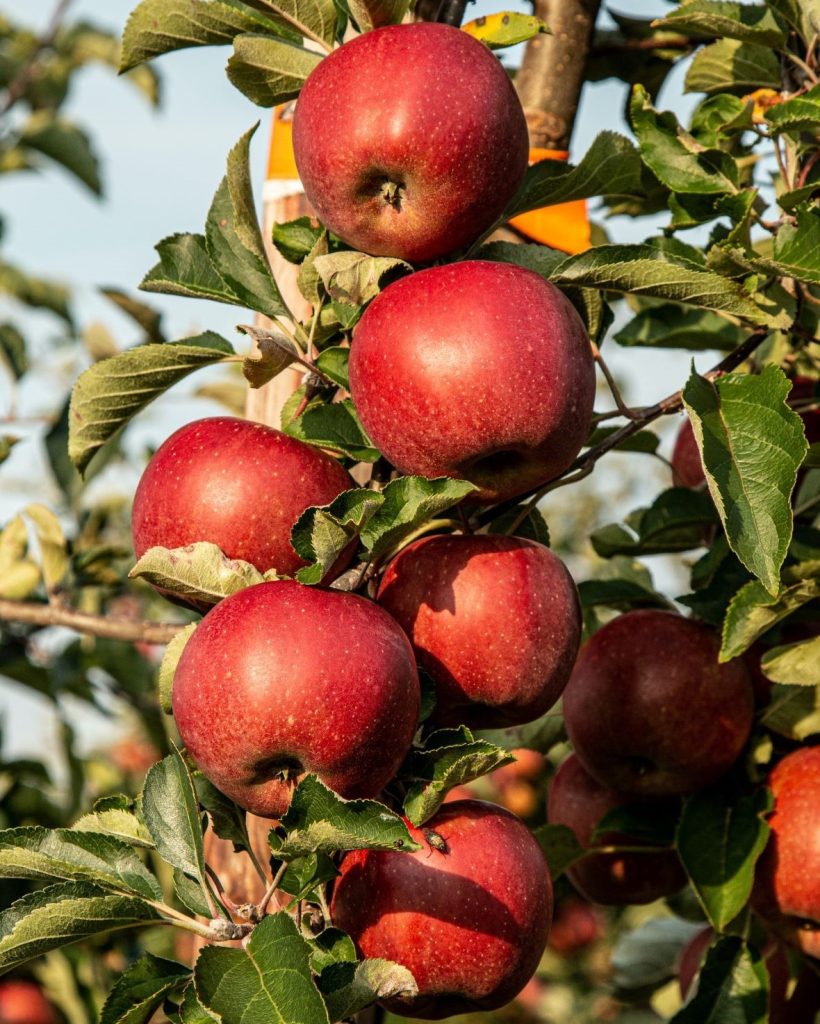 Like low grade pain, price increases in the region are causing misery, as people try and stretch their salaries to go even further.

“That various arguments are being presented to justify the rise in prices, which have increased over a long period of time.  First of all everything was blamed on the pandemic, now it is because of the Russian – Ukraine conflict. Everything has gone up. Milk prices have risen from 0.49 cents a litre to 0.56, bread that was once priced between 0.15 – 0.19 a roll is now priced at around 0.20.  In fact, no product has escaped, the trouble is, that salaries do not increase to cope with the escalation of prices. Low income families are at breaking point, and thousands are being pushed into a miserable existence.”

“Many have complained about the increasing degradation of the living conditions of workers, whose lives are dramatically worsening, and who in all essence are struggling to make ends meet, and even essential foods such as bread are beginning to be seen as luxury items.”

“We are besieged by constant fuel price increases, and today, especially in Madeira a car is a necessity and when we are being forced to purchase fuel at outlandish prices and then we see the profits that the fuel companies are making, can you wonder why so many people feel to disillusioned and discouraged.”

In fact today, while I was talking to someone, they admitted that they, like a lot of other people have started hunting around at the supermarket trying to find reduced items to make their money go a little bit further.