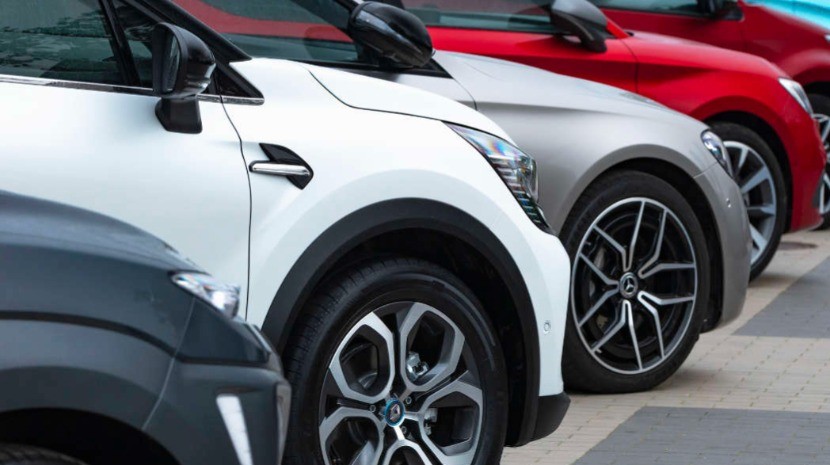 The Regional Commission Against the Increase in Prices this afternoon organised their ‘honk against fuel price increases’ outside Quinta Vigia, in Funchal.

However, the Public Security Police (PSP) after identifying the ringleader, Fernão Rodrigues, broke up the protest saying that it was illegal, as a request to protest had not been delivered to the Chamber of Funchal, which would have then been sent on to the PSP for authorisastion.  Apparently this did not happen!

Not only were the PSP involved, but the Rapid Response Brigade also turned up and removed posters and signs hanging from nearby trees, as the protesters refused to take them down.

The comments section on the original article made interesting reading!