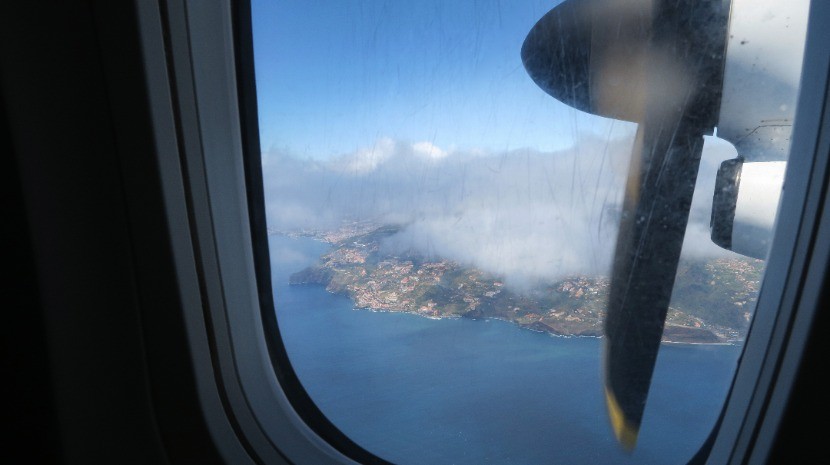 Yesterday afternoon (28.3), the Portuguese Navy, through the Lisbon Maritime Search and Rescue Coordination Centre, rescued a 68-year-old British woman who had suffered a stroke onboard the ‘Valiant Lady,’ who was 280 nautical miles off the northeast coast of Madeira.

At 02:45, the helicopter landed at Madeira International Airport, where the woman was quickly transported to hospital by ambulance.