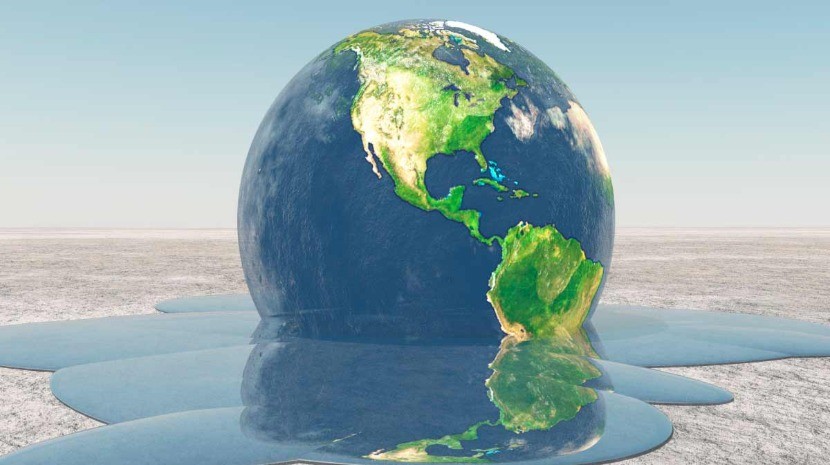 The environmental inspection services for the Regional Directorate for the Environment and Climate Change went to the site to identify the type of contaminants, their origin and implementation of preventive measures to contain the affected area.

“At this time, work continues, but the existence of contamination by hydrocarbons has been confirmed, and samples have been collected, of what appears to be diesel,” said the Regional Secretary for the Environment, Natural Resources and Climate Change, Susana Prada.

The authorities said that the affected entities, including the Municipality of Funchal (CMF), contacted  waste management operators licensed and qualified to carry out the decontamination and management of polluted water found in tanks and lagoons.  They later confirmed that they were monitoring the situation closely.

The lake in Santa Catarina Park was also affected, and Nádia Coelho, from the Division of Gardens and Green Spaces and officers from the Firefighters Sapadores of Funchal, were at the scene to carry out specific clearing operations to safeguard the animals that live there.

In view of the situation, the Funchal Chamber confirmed that it is now up to the competent authorities to investigate the origin of the problem, identify those responsible for allowing pollutants to enter the water course, and bring them to justice, where the law is said to have ‘very specific punishments’ for those who harm the environment.