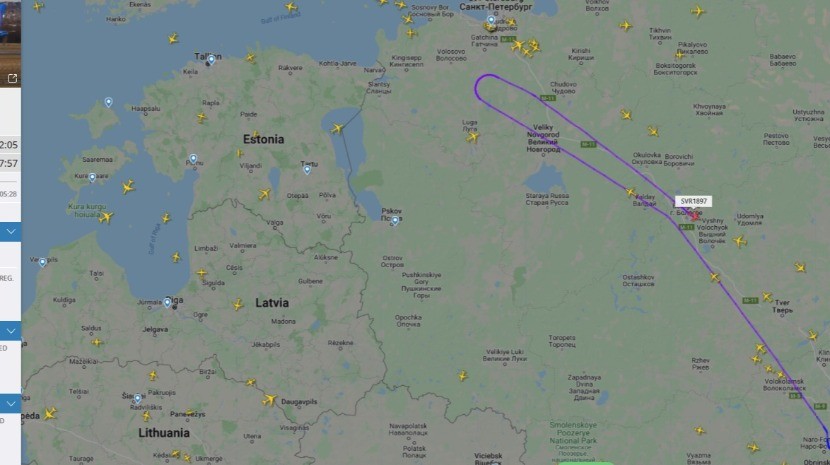 It was with a sigh of relief that the Russian repatriation flight landed in Madeira this morning.  After a quick turnaround the flight left at 12:25 carrying 180 Russians who have been stranded on the island since Russia invaded the Ukraine.

The aircraft, operated by Coredon Airlines will land in Antalya, and it is from here that they will fly to Russia.

During their check-in process many declined to comment on the current situation, with those that did talk saying they wanted to return home, but were worried about the war. Their apprehension was said to be evident.

However, it would appear, that only 180 of the 189 passengers booked on the flight checked in and left. What has happened to the remaining nine passengers is anybody’s guess.