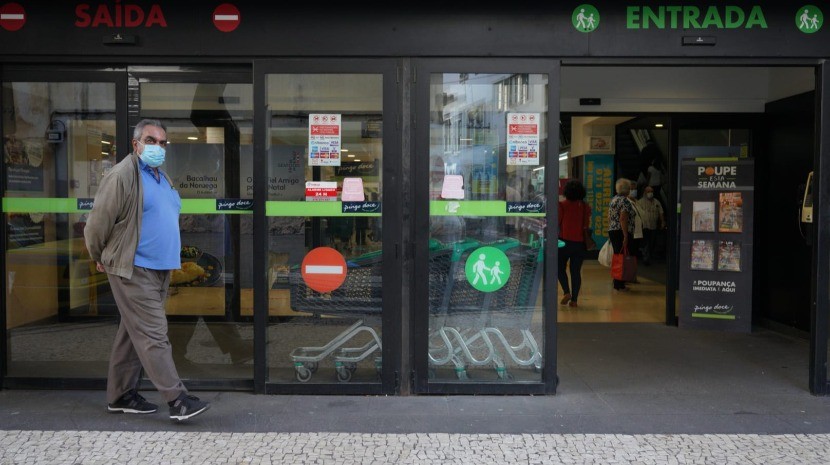 Food Prices Increase by 24.1% in February

Today the Food and Agriculture Organisation of the United Nations (FAO), confirmed that the world food price index rose 24.1% last month, reaching a new record of 140.7 points.  In January the index increased by 3.9%. Furthermore, a a statement, released by the EFE agency of the United Nations (UN), highlighted that the vegetable oil price index, which also increased by 8.5% in February, has also impacted on the food price index.

The report further showed that Soybean production in South America has fallen, and concerns over the reduction of Sunflower oil exports due to conflict has also risen prices to a record level.

In turn, the FAO dairy price index increased by 6.4% in January, driven by milk supply in Western Europe and Oceania.

The cereal price index grew 3% compared to January, due to the increase in grain prices.

On Thursday, wheat and corn prices rose by more than €20 on European markets as Russia’s invasion of Ukraine prevented Kiev from exporting cereal grains.

Wheat and corn milling saw a new rise in prices on the European market, ending at €381.75 and €379 per ton in March, respectively, with the war in Ukraine causing fears about grain supply.

The meat price index, in turn, rose 1.1% in relation to January, with international beef prices reaching a new record.

No matter how you look at it, everyone is beginning to feel the affects of the Russian – Ukraine war.