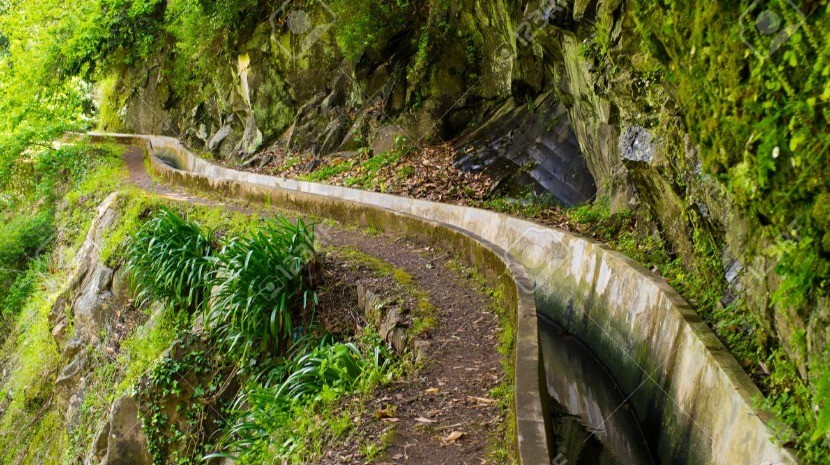 Four tourists became lost and had to be rescued while walking along Poço das Pulgas, in Ponta Delgada this morning.

According to JM, a Civil Protection source told them that the rescue mission involved several mountain rescue teams including the Forestry Police and the PSP mountain rescue team, who found the tourists last night. However, as they were located in a difficult to access area the Madeira Volunteer Firefighters (BVM) rescue team had to be called in at 2 am this morning. Five hours later the Volunteer Firefighters of São Vicente and Porto Moniz were also called to the scene.

I know I have said this many times before, but please be sensible, Madeira’s weather and topography changes rapidly, and going out in bad weather you not only risk your life, but the lives of the rescue teams who have to be called out.