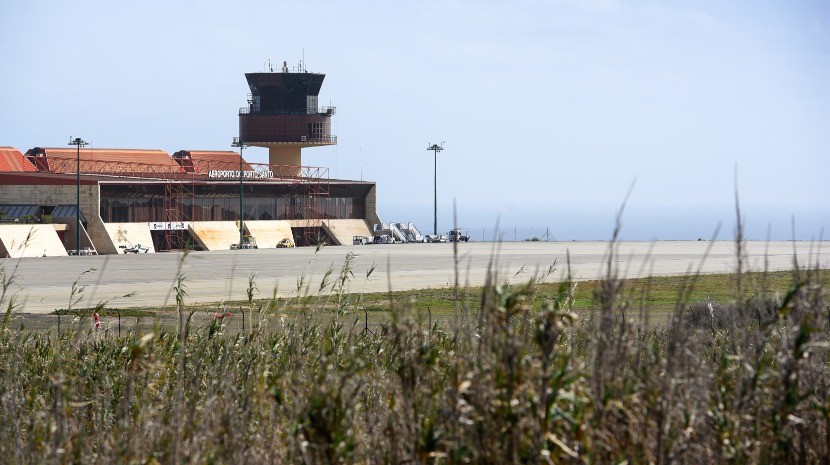 The Regional Government of Madeira will safeguard the eight workers aged between 56 and 65 at Porto Santo Airport who belonged to the extinct Regional Airports Directorate, and who since 1992 have been working, first at ANAM and, later, at ANA/Vinci.

It should be noted that the Regional Government guarantees that these workers are included in the single pay scale, maintaining the basic remuneration and annuity that they were earning, values ​​that will still be added to the insularity allowance paid to all public workers who are employed in Porto Santo.