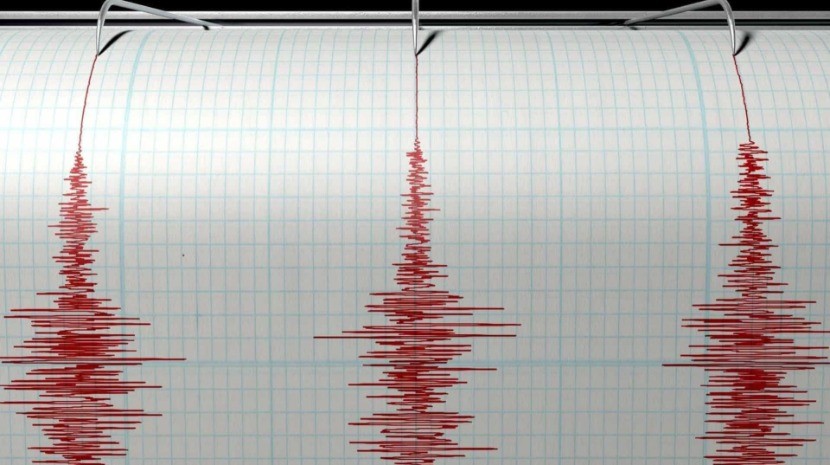 Whether you were like me, and woken by the gentle rocking of my block of flats, and the eerie sound of a picture knocking against the wall, wakened by a crash, or slept right through it, this morning’s earthquake was a reminder of the power that lies beneath us.

However, according to the IPMA, this mornings quake didn’t result in any personal or material damage, although a resident in Garajau shared pictures with local news agency, JM, of cracks in both tiles and solid structures, caused by the quake.

In a statement, the IPMA said that the earthquake had its epicenter about 35 kilometers south of Funchal, was 7 km deep and and was recorded at 04:32 today at the stations of the Mainland Seismic Network. Furthermore, the earthquake was felt with a maximum intensity V (modified Mercalli scale) in the municipality of Câmara de Lobos. It was also felt to a lesser extent in the municipalities of Funchal, Machico, Ribeira Brava and Santa Cruz.

The IPMA had previously reported that the earthquake had a magnitude of 5.2 on the Richter scale, but has since updated it to 5.0. Following on from this, the Funchal City Council (CMF), said in a statement released at 5:33 am that no events related to the quake had been recorded.

According to the IPMA, an intensity V of the modified Mercalli scale means that the shock “was felt outside the house, people are woken up, small unstable objects either moved or fell due to the shock waves, doors swayed and clock pendulums either stopped or changed their timings due to the oscillation.”