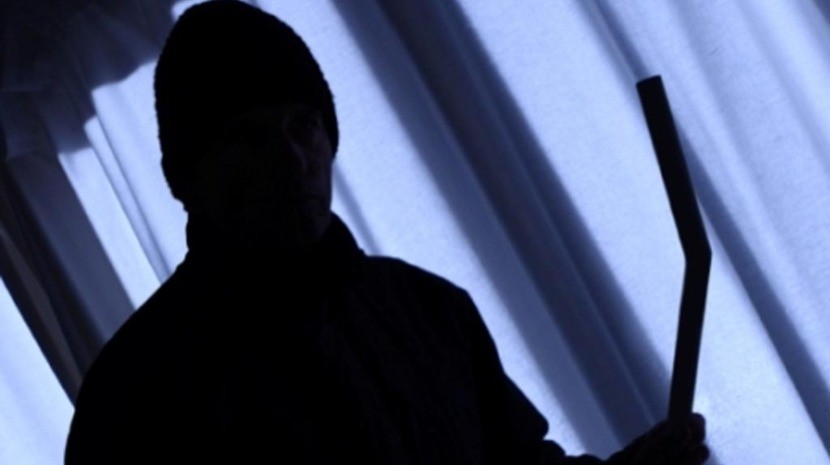 From today, the 14th of February until the 25th of February, the Public Security Police (PSP), will be holding several new Domestic and Dating Violence awareness initiatives, titled ‘In Dating There Is No War!’ at several schools across the region.

In a statement, a spokesperson for the initiative said:

With this in mind, the PSP will carry out the following several awareness campaigns targeting young people from the regions junior and secondary schools.

The schedule is as follows:-

Working in conjunction with the National Strategy for Equality and Non-discrimination – Portugal + Equal (ENIND), which is supported by three action plans on non-discrimination: Action Plan for Equality between Women and Men (PAIMH) ; Action Plan to prevent and combat violence against women and domestic violence (PAVMVD) and Action Plan to combat discrimination on grounds of sexual orientation, gender identity and expression, and sexual characteristics (PAOIEC), the PSP urge that if anyone is aware of someone being abused, or subjected to abuse themselves to report the incident to their local police station.