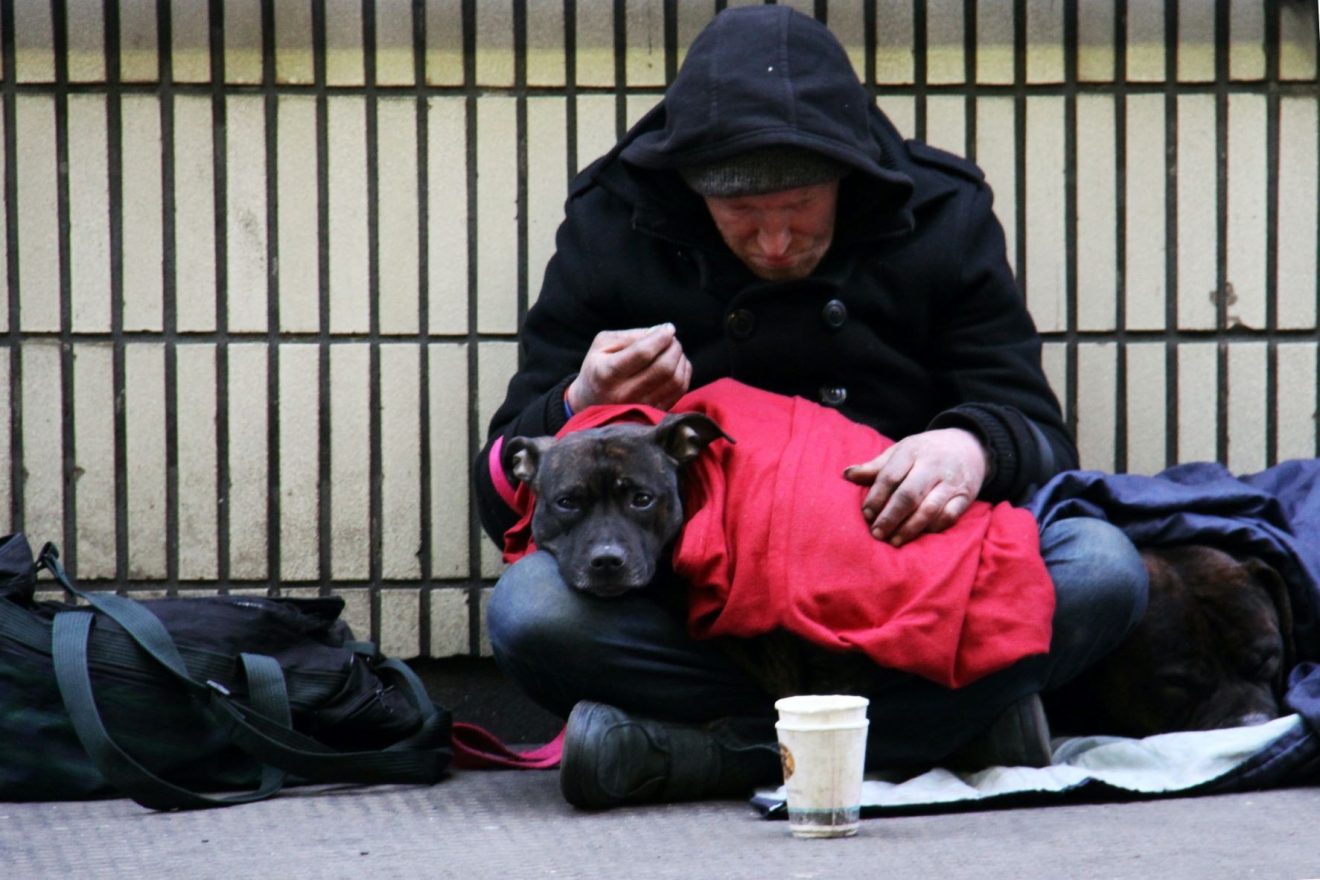 The Judiciary Police (PJ) have arrested a man for the murder of the 57-year-old homeless man, who was found in the early hours of the 2nd of February, in a doorway at the Mercado dos Lavradores. It is believed that a fight broke out between the two men, where the victim was stabbed with a knife several times to the chest area, and died from his wounds.

Over the last nine days, the PJ have carried out extensive investigations and a reconstruction of the event, and through this were able to carry out an arrest this afternoon.  The murderer, 45 year-old  homeless man has trashed several of Funchal’s abondoned buildings, including one next to the Public Security Police (PSP) station.